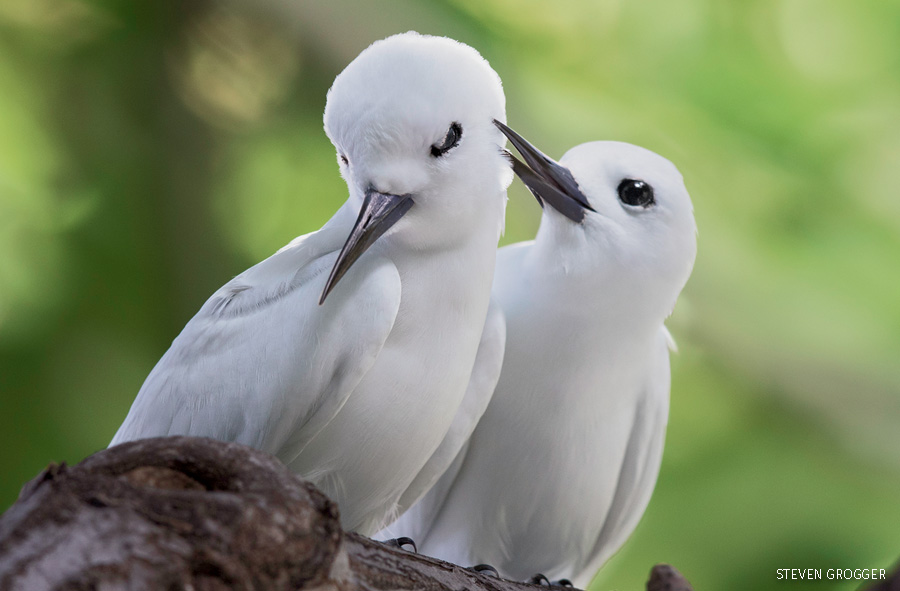 On the streets of Honolulu in O‘ahu, Hawai‘i, white terns (above) are such a familiar and welcome sight that they have been named the official bird of the city. Known as manu-ō-ku in the Hawaiian language, the birds even have an annual festival in their honor. Organized by National Wildlife Federation affiliate the Conservation Council for Hawai‘i (CCH) each May, the festival celebrates this delicate seabird with a costume parade (below, with NWF’s Ranger Rick) and tern-themed crafts. 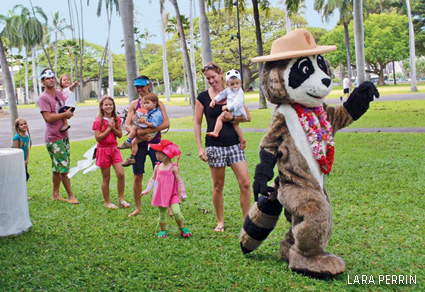 The annual event also draws conservation groups from all around Hawai‘i who set up booths with activities and educational materials about Hawaiian wildlife and conservation. “Everyone has to do something interactive with the keikis, or kids,” says Moana Bjur, executive director of CCH. “It’s a really engaging day, with advocacy for creating safe, healthy ecosystems to live in.”

Part of that advocacy is making sure that people understand how to live in harmony with the white tern and other species that have adapted to life in urban spaces. The Newell’s shearwater, for example, often nests on the North Shore of O‘ahu, which is a world-famous surfing spot. So CCH works to provide materials to surf-seeking visitors on how to spot and avoid shearwater nests.

Researchers estimate there are more than 10,000 endemic species in Hawai‘i, making the work CCH does to protect Hawaiian wildlife critical. But because Hawai‘i is an archipelago of eight main islands and numerous smaller ones, communicating among the islands is a challenge. To address it, CCH uses “Kokua Alerts” (kokua meaning “help” in Hawaiian) to update subscribers about important environmental issues such as preventing the installation of LED streetlights, which can disorient seabirds. “It’s really eye-opening to see how many people don’t pay attention,” says Bjur. “So we want to make sure we’re putting out stuff that’s engaging and educational and that makes people say, ‘Wow, wait a minute. I need to pay attention.’” 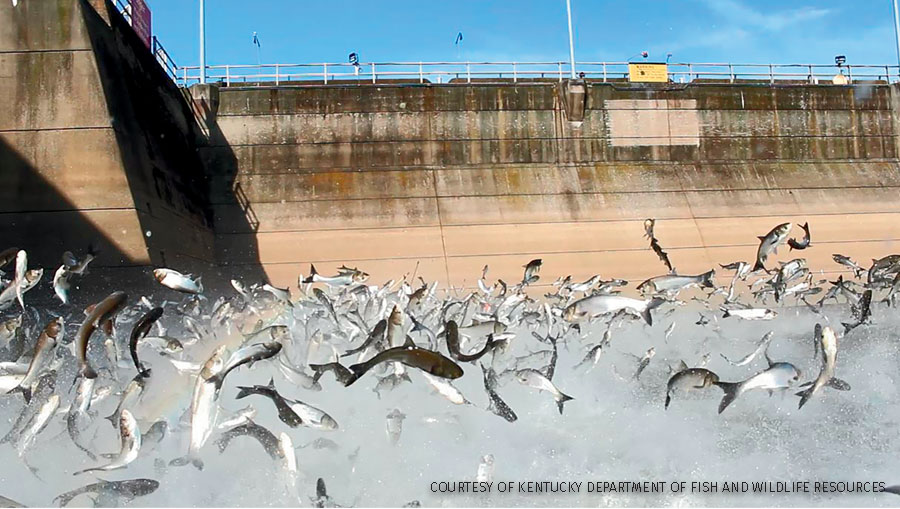 A Win in the Southeast

In December, the U.S. Congress granted an unprecedented $25 million to various state and federal agencies to help fight invasive Asian carp in the Southeast, an effort aided by a partnership between NWF and its affiliate Tennessee Wildlife Federation (TWF). Asian carp, when introduced to an ecosystem, reproduce rapidly and monopolize resources, crowding out native species. Prevention and removal in the Mississippi River Basin is critical, as the Mississippi gives the carp access to most Eastern waters, including the Great Lakes.

In 2018, NWF partnered with TWF to expand leadership on Asian carp for the Southeast. In early 2019, TWF assembled a coalition of more than 80 groups that signed a letter advocating for funding. The money will be used for carp removal and to research new methods of preventing the fish from traveling, such as the new bio-acoustic fence (above) at Barkley Dam on Kentucky’s Cumberland River. Previously, funding for this work has been largely focused in the Great Lakes, but the new federal funds will help tackle the problem more comprehensively. 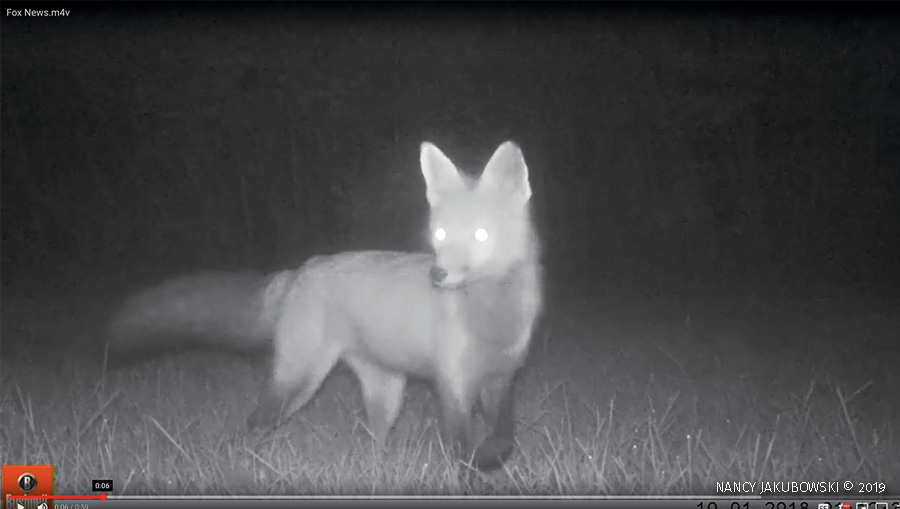 In February, the third biennial Rhode Island Nature Video Festival drew 135 people to watch 32 wildlife videos at the University of Rhode Island—the event’s best turnout yet. Started by Greg Gerritt, director of NWF affiliate the Environmental Council of Rhode Island, the event featured trail-cam images (such as the fox above), drone footage, short films and more. This year’s response was so impressive that Gerritt plans to make the festival an annual event. “Rhode Island is an urban place, so people forget what kind of biodiversity we have,” he says. “We’re still 60 percent forested, but the trees are disappearing fast. People have to remember that wildlife is here.” 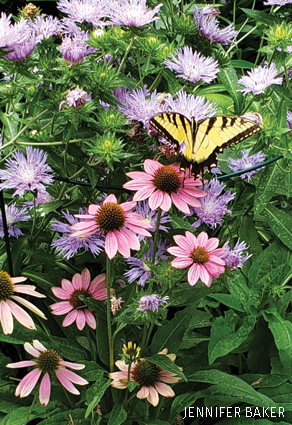 A broader reach to gardeners

This effort began in early 2019 after a series of Spanish-language ads on NWF’s Facebook page received a lot of engagement and positive feedback. “We sensed there was interest from Spanish-speaking communities, but we didn’t have the materials to establish that connection,” says Jessica Ordóñez-Lancet, communications coordinator and member of NWF’s Equity and Justice Steering Committee. “We wanted to foster a genuine relationship with Hispanic and Latino communities”—so the new website was born.

Previously, translated materials were available only by request. Now, gardening guidance is online and accessible to anyone who may be interested. Over time, the GFW team plans to provide additional digital resources in Spanish. This effort follows NWF’s commitment to equity and justice and its mission of uniting all Americans to ensure that wildlife thrive.