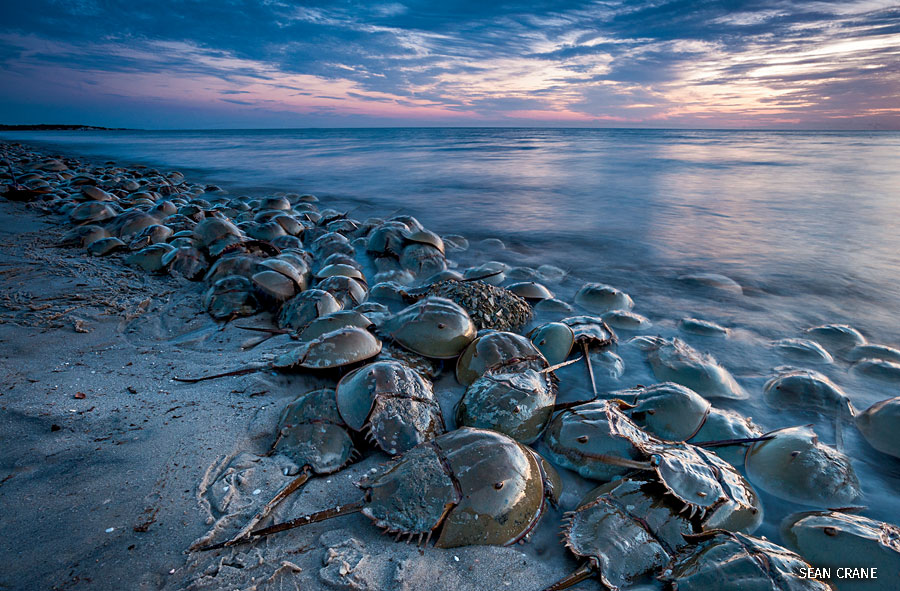 In June, at the WildlifeUnite conference and annual meeting, representatives from the National Wildlife Federation’s 53 state and territorial affiliates voted to pass six conservation resolutions to guide Federation policy for the upcoming year. These resolutions support:

• Federal initiatives to protect and conserve wildlife and habitats—including the “America the Beautiful” plan to conserve at least 30 percent of U.S. lands and waters by 2030—and the inclusion of Tribal perspectives and knowledge in conservation planning.

• A national commitment, coordinated efforts and robust monitoring to ensure progress toward the goal of net-zero carbon emissions by 2050.

• A fair and equitable transition to a net-zero carbon economy, including minimizing and mitigating transition-related economic, social and health disparities for all people.

• Stronger protections for horseshoe crabs (above), which are increasingly threatened by overharvesting for bait and use of their blood in biomedicine, including limiting horseshoe crab harvests to male crabs.

• The creation of an inclusive 21st century Civilian Climate Corps to provide sustainable and equitable jobs and inclusive business opportunities.

Written by affiliates, these resolutions provide a united voice for the Federation on conservation issues. Visit: affiliates.nwf.org 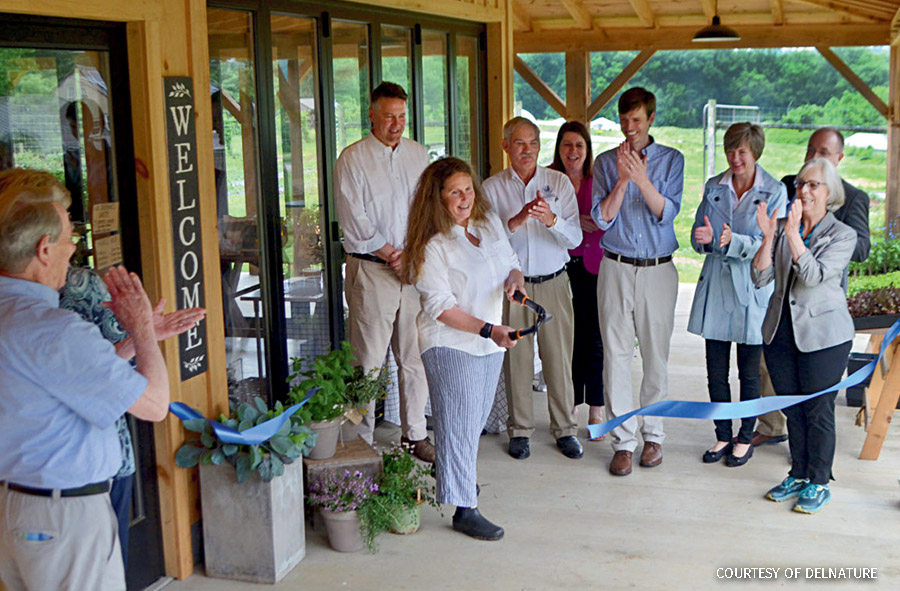 A champion for conservation in Delaware

During its more than 50-year history, NWF affiliate Delaware Nature Society (DelNature) has created a legacy of conservation through its innovative programming, advocacy and commitment to preserving the state’s wildlife and natural resources.

In July, DelNature saw a win when the state legislature passed the Clean Water for Delaware Act, which establishes a Clean Water Trust to protect Delaware’s waterways and to rebuild drinking water infrastructure. For the past seven years, the organization has led a coalition of more than 250 groups to promote the act’s passage. 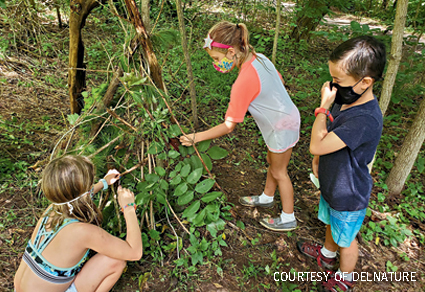 DelNature also runs education programs through its centers, including summer camps (pictured) and Reaching and Engaging through Nature to Empower Wilmington (RENEW), which aims to make the outdoors more accessible to all. “It’s not just about kids coming to a refuge and exploring the natural resources,” says Interim Executive Director Joanne McGeoch. “We also work with communities to provide training, internships and development programs for youth.” 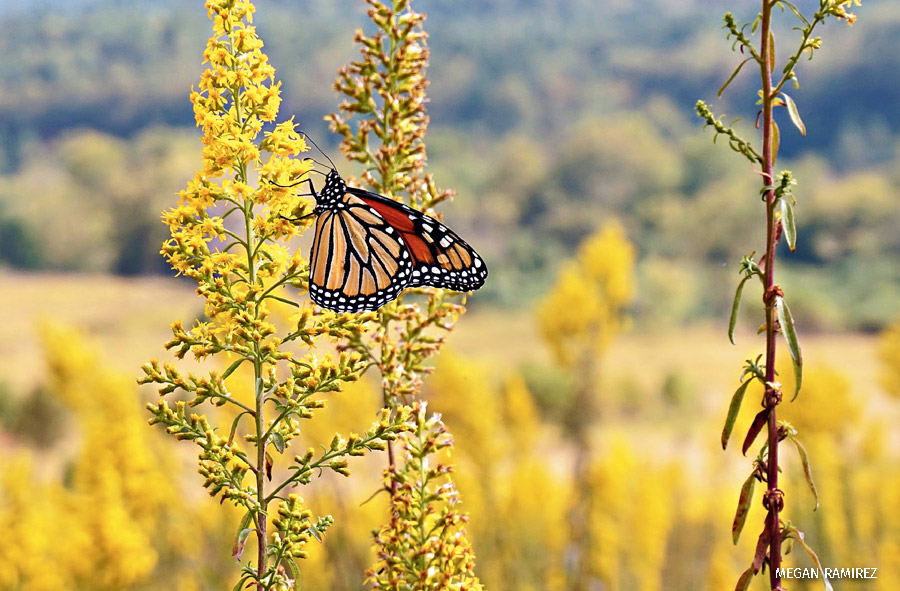 This year, the Recovering America’s Wildlife Act was again introduced in Congress, with updated provisions to further protect at-risk wildlife species (such as monarch butterflies, above) and recover those already listed under the Endangered Species Act (ESA). The legislation would dedicate nearly $1.3 billion annually to states, territories and Tribes to conserve more than 1,300 wildlife species (including swift foxes, pictured). The legislation also calls for $97.5 million of the funding to go to Tribal nations for wildlife management and conservation programs on their millions of acres of habitat. 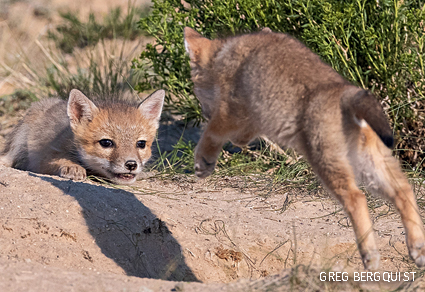 These investments are especially important today, as a recent report concluded that one-third of America’s wildlife species are at an increased risk of extinction. Many members of Congress agree: As of October 2021, the bill has strong bipartisan support from at least 125 co-sponsors in the House and 28 in the Senate, showing a widespread commitment to strengthening protections for our nation’s wildlife.

“The historic, bipartisan Recovering America’s Wildlife Act is by far the most important piece of wildlife legislation in the past half-century,” says Federation President and CEO Collin O’Mara. “This critical legislation will help recover thousands of at-risk species through proactive, collaborative efforts in every state, territory and Tribal nation, creating jobs and helping communities thrive while preventing extinctions.”