On the Brink of History 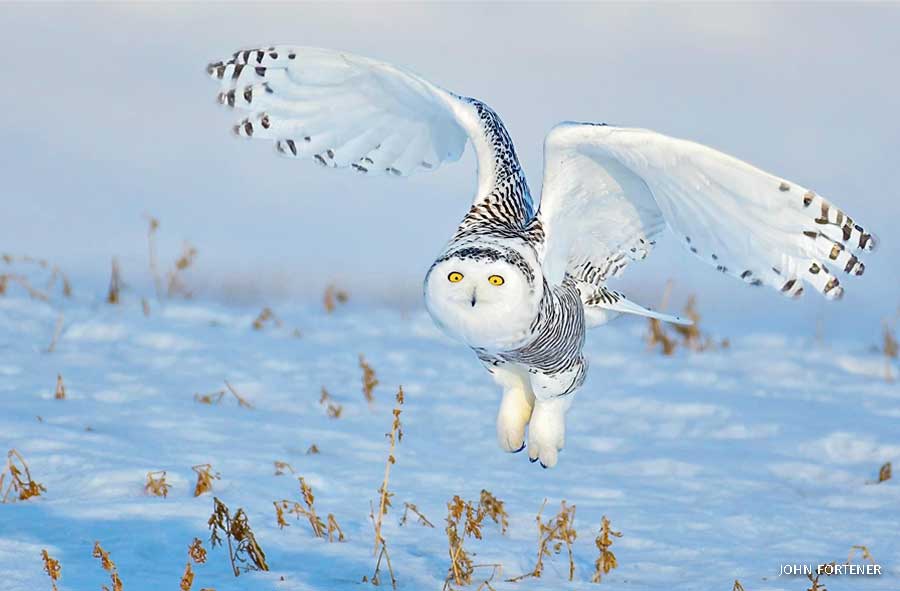 A broad range of species—including such charismatic creatures as snowy owls (above) and bighorn sheep (below)—will benefit from passage of the Recovering America’s Wildlife Act.

AS WE BEGIN A NEW YEAR— with all its promise and challenges—I’m reflecting on how Congress, just before the winter break, came closer than ever before to passing what would be the most historic investment in wildlife conservation in our nation’s history—and the most significant legislation to protect wildlife in half a century.

After years of hard work from all of us at the National Wildlife Federation—as well as the tireless efforts of our 52 state and territorial affiliates, our Tribal partners and thousands of other members and supporters—the Recovering America’s Wildlife Act has gained strong bipartisan support in both the U.S. House and Senate, with more than 260 lawmakers pledging to vote “Yes” on this game-changing legislation. We’re hopeful that, in the year ahead, they’ll do exactly that, making the protection of wildlife a part of their legacy—and a gift to future generations.

This legacy would be possible because the Recovering America’s Wildlife Act would invest nearly $1.4 billion every year to help keep species from becoming endangered and to help conserve the roughly one-third of U.S. species already at heightened risk of extinction due to human-caused climate change, invasive species, disease, habitat fragmentation and other threats. Those funds would support individual state wildlife action plans, which base their conservation actions on science to ensure success. 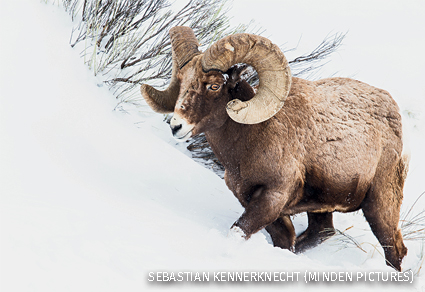 As part of the act, $97.5 million a year would be devoted to wildlife conservation projects led by the 574 federally recognized Tribes in the United States—the first-ever dedicated source of federal wildlife funding for Tribes and the most significant acknowledgment of the essential conservation work that Tribal Nations and Indigenous communities have been doing for centuries.

Funding from the Recovering America’s Wildlife Act would help put in place nature-based solutions to restore coastal wetlands, which provide vital habitat for wildlife and also protect communities from climate-fueled hurricanes and floods. It would help conserve and restore lands and waterways that provide millions of Americans with clean water and livelihoods. It would help establish wildlife movement corridors, combat the ravages of wildfire, fund scientific research to help understand species declines and, ultimately, offer hope that species will survive and thrive.

Whether it’s the gentle tug of a trout on a fishing line, the staccato song of a bird, the sight of a majestic bighorn sheep or the blink of an evening firefly, experiences with wildlife in nature can unite and inspire generations. We can keep those experiences from fading into mere memory by passing the Recovering America’s Wildlife Act, a law as transformational as the Endangered Species Act, the Clean Water Act and other foundational environmental laws that have helped people and wildlife thrive.

We know there’s still hard work ahead to save species, address environmental injustices and reorient environmental policy to center people and wildlife alike. The Recovering America’s Wildlife Act would be a bold step toward achieving these goals. That's why we’ll keep working with visionary lawmakers and all of you to ensure its enactment—and a brighter future. And we'll keep up the fight because failure is not an option.