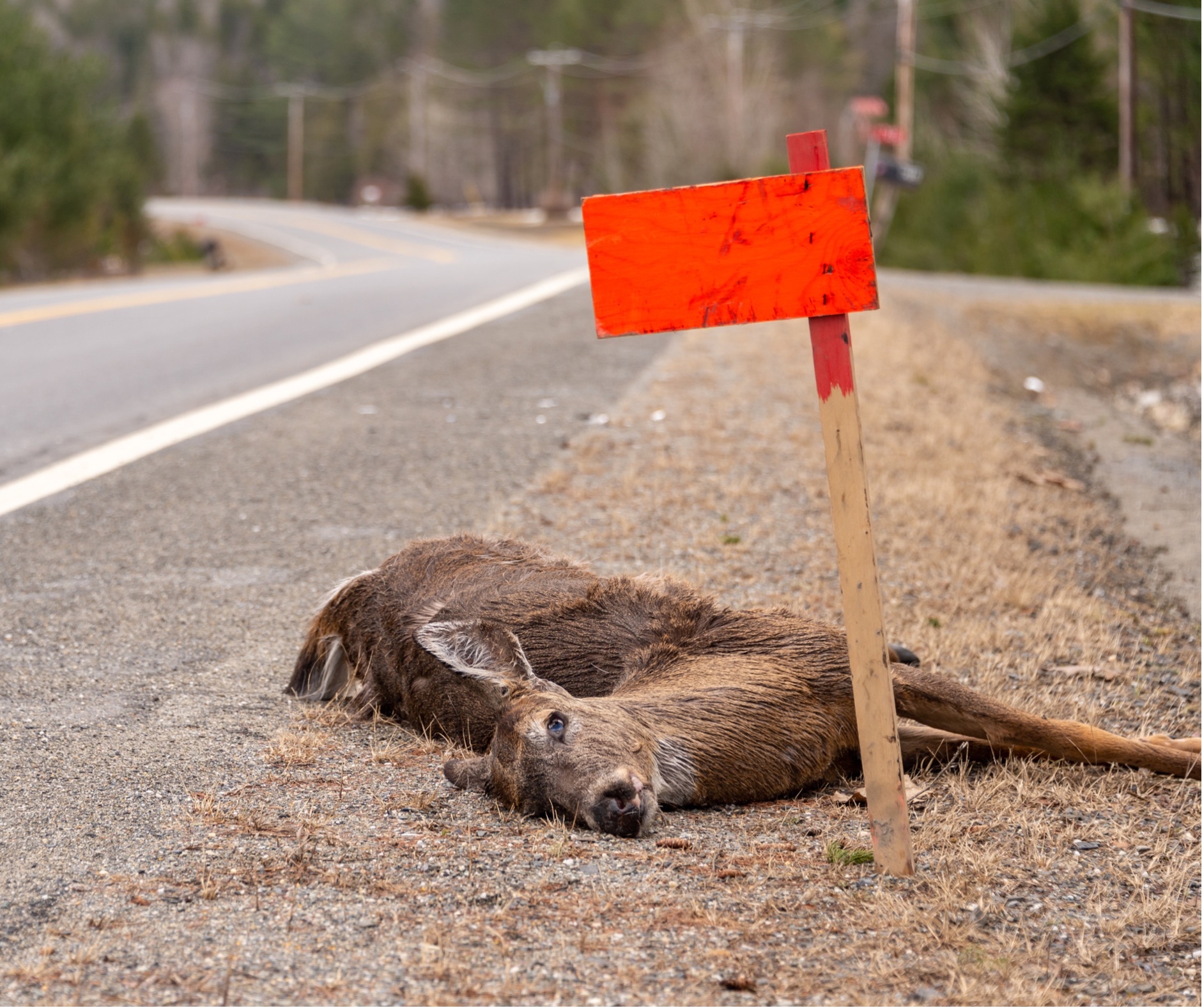 When drivers and wildlife collide, things can get complicated.  While driving on roads in Michigan, especially during deer season, we are not the only species on the road.

Annually, tens of thousands of cars hit deer on Michigan roads — a tragedy that claims too many lives and costs all of us.  Bear, bobcat, turkey, and turtles are also among thousands of species hit every year on our roads. Sadly, Michigan ranks fifth in the nation for most wildlife-vehicle collisions, and we are highest in terms of the costs of car insurance premiums.

Annually, the Federal Highway Administration estimates between 1 to 2 million accidents involve drivers and wildlife on U.S. roadways. These crashes cause 200 deaths and 30,000 injuries to humans and cost our economy $8 billion annually.

Collisions with vehicles can deter wildlife from getting to food, water, seasonal habitat or mating opportunities they need to survive. And fish can get blocked by bridges and culverts that are clogged, too small or poorly designed.

Thankfully, there are solutions, and we are already witnessing bipartisan leadership in Washington D.C. on this issue. The Infrastructure Investment and Jobs Act, passed with bipartisan support in the U.S. House and Senate and signed into law by President Biden last fall 2021, includes many provisions to reduce the impacts of our transportation network on wildlife.

There is a comprehensive wildlife crossing program in this bill that includes job training, research and $350 million toward wildlife crossings and fish passages like bridges, tunnels and culverts. There is also funding to improve roads and culverts in Michigan’s four national forests. This is important because wildlife crossings reduce collisions by upwards of 90%, saving lives, protecting wildlife and saving us all money on car insurance, health care costs and taxpayer dollars used to repair damages.

This wildlife crossing program was a huge step forward for wildlife conservation, and Michigan’s own U.S. Sen. Debbie Stabenow deserves our thanks for supporting it. Now we need Congress to address the other part of the equation: helping wildlife and fish move through private, Tribal non-federal lands and through national forests and other public lands. As chair of the powerful Senate Agriculture Committee, Senator Stabenow is positioned to provide the leadership this critical conservation issue needs.

Wildlife migration and movement corridors are routes used by fish and wildlife to reach feeding and breeding grounds throughout the year. These routes, which are how wildlife move throughout their life, can range up to hundreds of miles in the case of white-tailed deer that migrate back and forth across the Upper Peninsula. Wildlife corridors aren’t confined to geographic or political boundaries — they cross private lands, federal lands, state and local properties, and tribal areas. Therefore, support for wildlife corridors looks different depending on unique circumstances such as helping farmers with more wildlife-friendly fencing, mapping wildlife routes to make sure conservation dollars are used more effectively or supporting local conservation efforts and connectivity of natural areas.

It is important to ensure all of these entities have the resources and capacity to collaborate toward conserving wildlife migration and habitat connectivity. Legislation is needed to provide support to farmers, the logging industry, other private landowners and Tribes willing to keep wildlife and fish flowing through their lands. Legislation is needed to direct the managers of national forests, national parks, and other national lands to do a better job maintaining wildlife movements and corridors.

Comprehensive legislation that supports wildlife corridors through greater mapping, study, and conservation would create safer roadways, protect wildlife from the impacts of development, and create better hunting and fishing opportunities. Michigan’s congressional delegation should work together to make this legislation a reality. 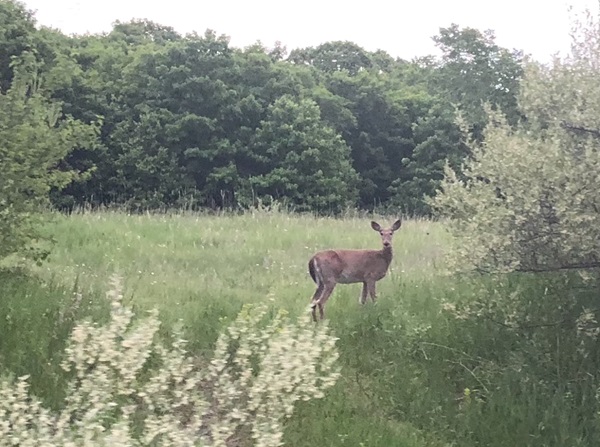