Beavers and Salmon: An Unexpected Alliance

Anglers are worried because the waters of the Columbia are heating up. Does the presence of beavers improve habitat for juvenile salmon and steelhead? 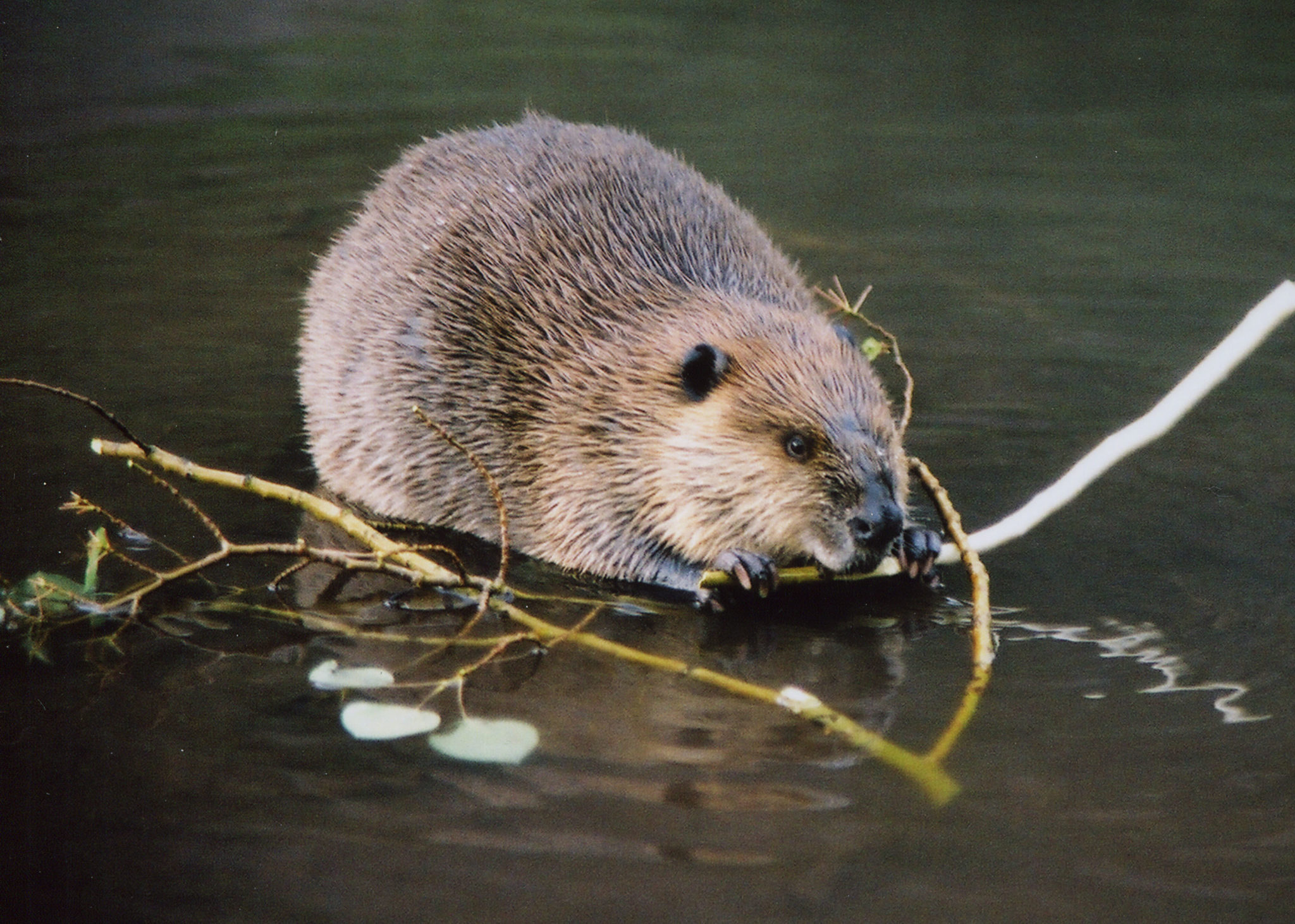 “We are crossing the line to temperatures that can be disastrous for fish,” —Michele DeHart, manager of the Fish Passage Center, which monitors and studies fish migration in the Columbia and Snake rivers. “I would say the outlook is pretty grim.”

According to a recent analysis done by the Nez Perce Tribe, Chinook salmon and steelhead populations are nearing extinction and need all the help they can get.

Why are these salmon so at risk?

Climate change is causing rises in air and water temperatures, increased winter flooding, less (and warmer) water in the summer and fall. None of these things bode well for cold-water fish, Northwest salmon and steelhead populations, in particular. Most salmon species become vulnerable in waters with temperatures 68 degrees and higher. Waters like those in the West’s Columbia River Basin are repeatedly rising past this temperature threshold. Additionally, increased floods during the winter months wash away spawning beds, taking salmon eggs with them.

It’s not just the changing climate, though. Since European settlement, land-use changes in favor of logging, mining, power, and agriculture have resulted in fewer clean, complex, cool waters needed for these fish not just to thrive but to survive. In particular, dams constructed along the rivers block the passage of salmon to and from spawning areas and the ocean, alter waterflows, and raise water temperatures. These are human-caused problems. Now many of us humans are looking for ways to mitigate them.

But what if there was an unlikely ally to help us help salmon?

Two studies done on Central Oregon’s Bridge Creek examined the question: Does the presence of beavers improve habitat for juvenile salmon and steelhead?

Historically, the western United States had many, many beavers. These populations were largely wiped out during the fur trapping heyday, before modern wildlife management and trapping regulation. But there have been recent efforts to understand their impact through beaver-related restoration. Beaver mimicry work in Montana is finding benefits for the health of landscapes in general and many species in particular, including birds like the iconic Greater Sage-grouse.

At the center of it all is Bridge Creek, the birthplace of beaver dam analogues (or BDAs), structures made up of wooden posts, willow branches, and a good mix of water and elbow grease. The goal of these structures: to interact with water as beaver dams would.

An added bonus seen on Bridge Creek: they often encourage beavers to move back in and continue to improve degraded streams. According to one study, after a seven-year period, the number of active, intact beaver dams jumped from 24 to 142.

How does this help salmon? 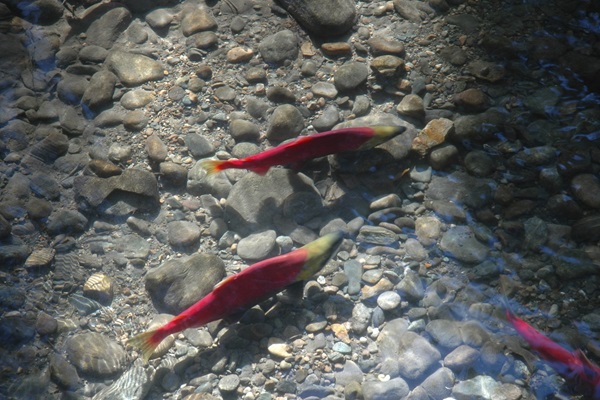 Without beavers, streams have become eroded and incised, meaning they cut deep channels into the landscape. These channels disconnect the stream from its floodplain, disrupting the flow of water, nutrients, and, importantly for salmon, habitat. The areas around these streams shift from thriving, diverse wetlands with pools and floodplains surrounded by trees and shrubs—to dry grasslands made up of only a few species. As seen in  many areas implementing beaver mimicry, including areas of salmon habitat on Bridge Creek, the implementation of beaver dams and BDAs mitigate those effects.

Researchers at Utah State University found that an increase in beaver dams resulted in a larger floodplain and a wider channel. As water built up behind the dams, it overflowed and spread past the banks, increasing the overall area and variability of suitable habitat for salmon. This created more places for salmon to hide from predators and to find food, more places for that food itself to find food and grow, and shorter distances for salmon to travel between those areas.

Researchers also documented the effects beaver dams and BDAs had on water temperature that could be good for salmon. Ponds from these dams increased groundwater storage. During hot summer months, the cooler water from this storage mixed with surface water warmed by the sun during the day. While still high, this caused, if not a decrease in temperature (which was found to be up to 10 °C cooler in streams with beavers than in those without), at least no change in temperature. This could be huge for salmon who need refuge from hot water that is only getting hotter with the warming climate. 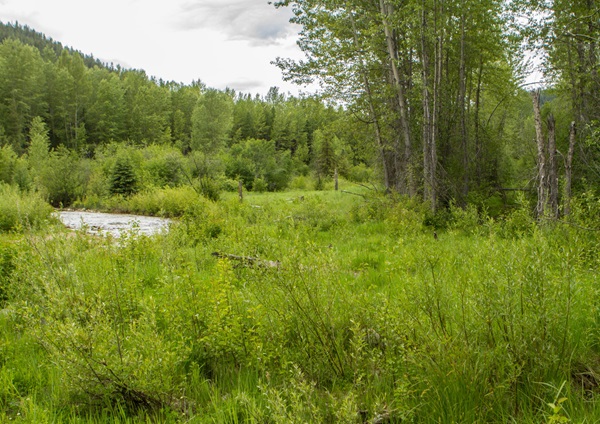 Pacific salmon and steelhead are in trouble. Effects of climate change and human development have put these species on the brink of extinction. We need to examine and explore every option available to save these important, iconic, and impressive species. Although here we only reference two published studies done so far on connections between beavers, beaver dam analogues, and these fish species, beaver-related restoration as a tool in salmon recovery is already being implemented in California and Oregon.

But salmon and beaver lived together for centuries before European influence changed the landscape of the West. Generation after generation of salmon made their journey from beaver-inhabited rivers and streams to the ocean and back to those same beaver-inhabited rivers and streams. Salmon and beaver coexisted, even thrived together.