Congressman Andrew Clyde (R-GA) recently introduced a bill that aims to strip the Pittman-Robertson Act’s funding mechanism- one of the most critical funding sources for wildlife conservation efforts across the country. 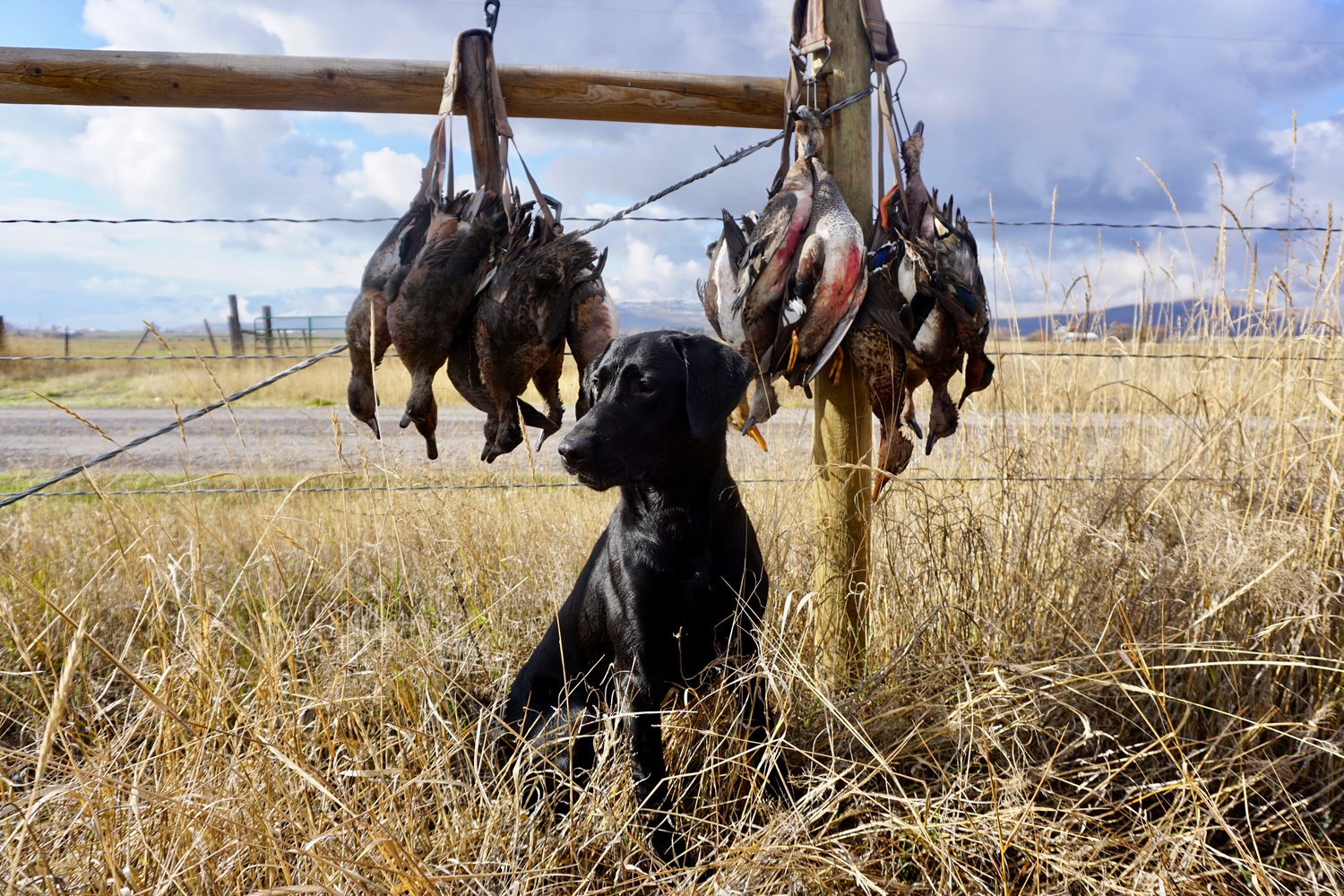 THE “RETURN (REPEALING EXCISE TAX ON UNALIENABLE RIGHTS NOW) OUR CONSTITUTIONAL RIGHTS ACT OF 2022” IS AN ASSAULT ON A PROGRAM THAT HAS BEEN A POINT OF PRIDE AMONG SPORTSMEN AND WOMEN FOR 85-YEARS.

The Pittman-Robertson Wildlife Restoration Act of 1937 has served as the essential foundation of our country’s world-leading and highly successful wildlife conservation model, responsible for the recovery of many wildlife species over the past 85 years. PR funds are generated via a 10-11% excise tax on firearms, ammunition, and archery equipment, gathered from the manufacturer and put into the Wildlife Restoration Trust Fund, which are then distributed to state wildlife agencies. This tax was self-imposed by sportsmen, a widely supported program then and now.

What makes PR so effective is that it funds work at the state level by each of our 50 state wildlife management agencies. This ensures that these dollars are spent on the ground and make a meaningful impact. For 85 years, PR has been the backbone of the management that ensures that wildlife that are pursued by hunters flourish.

Between Pittman-Robertson and the similar Dingell-Johnson Act, and U.S. Fish & Wildlife Service has distributed more than $23 billion to states for wildlife restoration projects. For example, the Idaho Department of Fish & Game will receive more than $21 million in this year alone.

These funds, while critical to hunting and angling, are also vital in reducing barriers of entry into sport-shooting activities. States use PR funds to “Recruit, Retain, and Reactivate” and reduce barriers to participation in shooting sports by enhancing access to shooting ranges and providing hunting and recreational shooting education. 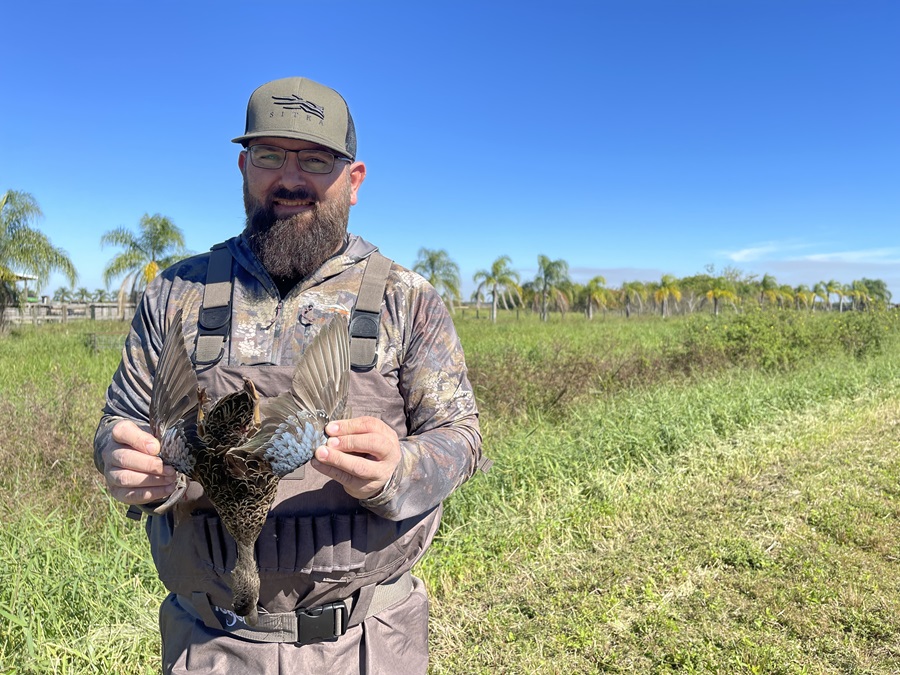 WHAT’S PROPOSED IN THE RETURN ACT?

The RETURN Act would disregard generations of successful conservation efforts and overwhelming support by outright repealing excise taxes on firearms, ammunition, and bows and arrows. The bill text also calls for a limitation on tax imposed on fishing rods.

The bill sponsor suggests directing $800 million in unallocated lease revenue generated by energy development in an effort to cover up for loss of revenue, however the bill is actually written to direct funding into a different set of programs that focus on nongame wildlife species. Not only is this a reduction in the total funding that PR and Dingell Johnson currently generates ($1.5 billion in 2021), we also have serious concerns about the lack of certainty this structure provides for state wildlife management agencies.

Let your Congressmen know that the RETURN Act is an affront on our conservation model that is funded and supported by sportsmen and women.