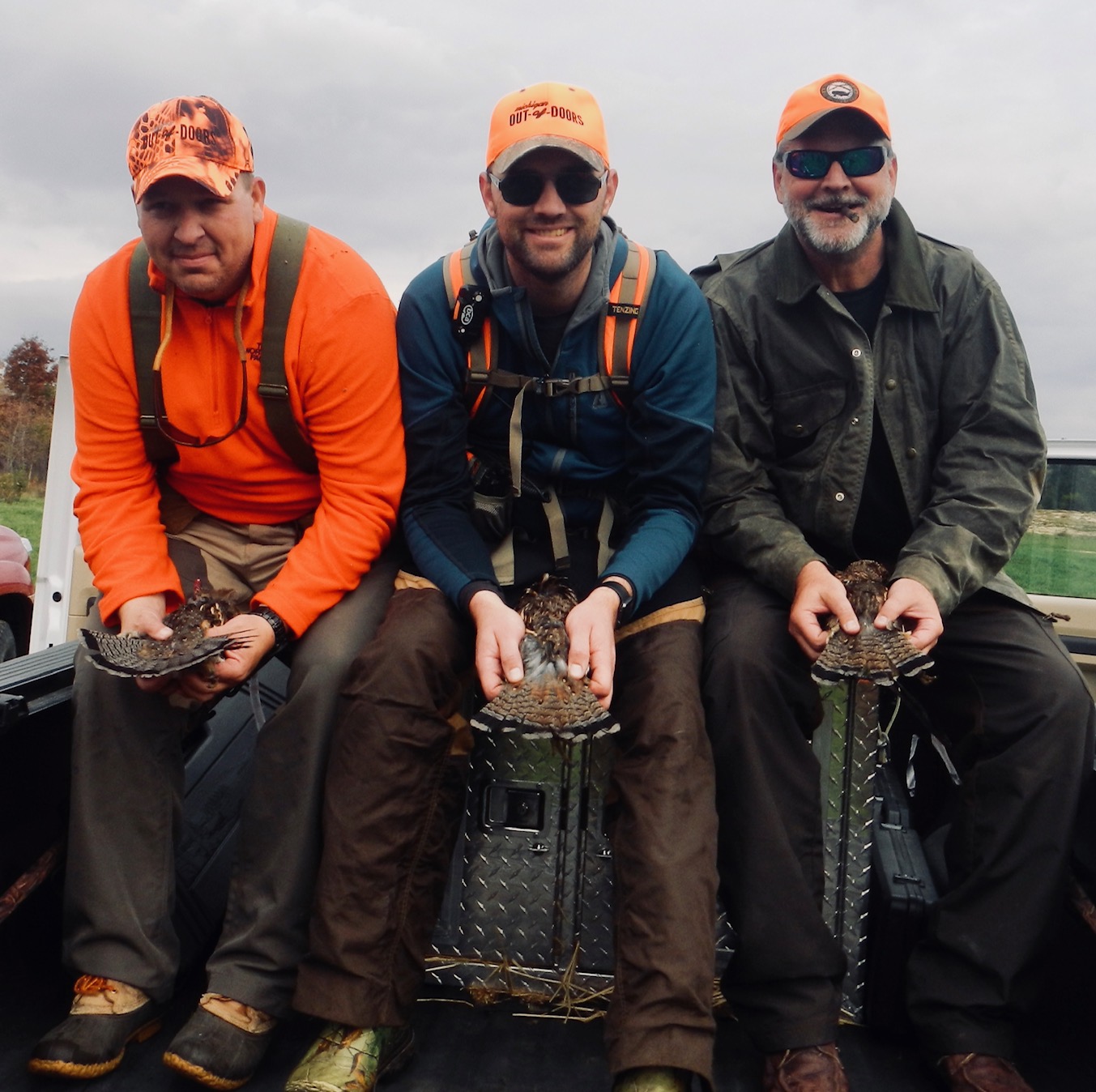 In the upper Midwest, the heartbeat thump of ruffed grouse can take your breath away whether you surprise them while still-hunting deer or walking behind your friend’s bird dog with a shotgun in hand. And there’s little that’s tastier than a ruffed grouse breast pan-fried in butter. But according to a new report, the drumming of ruffed grouse could be silenced in the American northwoods in just a few generations due to a shifting range caused by climate change, as could the iconic thump of the greater sage grouse in the American west.

The Audubon Society released a new report, Survival by Degrees, outlining climate threats to two-thirds of North American bird species. Among them is ruffed grouse. The report analyzed two different scenarios: one where the earth warmed by an average of 1.5 degrees Celsius above pre-industrial levels, which would require immediate action to stabilize emissions, and another where it warmed by 3.0 degrees Celsius by 2080 (We’ve already warmed 1.0 degree Celsius).

Ruffed grouse range currently occupies a wide swath of northern Minnesota, Wisconsin, Michigan’s Lower and Upper Peninsula, Pennsylvania into New England and down the Appalachian Mountains. Further west, their range dips down from Canada into the Rocky and Cascade Mountains. Even if the temperature rises by another half a degree Celsius, Audubon expects the ruffed grouse range to shift north out of much of its current American range. The remaining range will likely occupy primarily northeast Minnesota, north central Wisconsin, the Upper Peninsula of Michigan, New England, and some isolated pockets in upstate New York, the Appalachians, the Rockies, and the Cascades.

However, if temperatures rise 3.0 degrees, their range will shift almost completely out of the United States, except for even smaller pockets of the Rockies and the Cascades. Their range would even drift north from much of southern Canada, except for a small pocket around Thunder Bay.

Given these immense pressures grouse are already facing from a lack of young forest habitat and West Nile Virus - which can be exacerbated by climate change – ruffed grouse hunting may not be an opportunity for future generations if they also lose American range due to climate change, as Audubon predicts.

In the wide open spaces of the American west, greater sage-grouse could lose 94% of their current range if climate change reaches that same 3.0 degree Celsius rise. Audubon predicts that one of the effects of that level of temperature rise would include wildfire damage to sage grouse range, where repeated wildfires could prevent range from recovering. Sage grouse are already challenged by a loss of breeding habitat, called “leks,” due in part to the proliferation of energy development infrastructure.

They now number just 500,000, down from the 16 million that used to roam the west. A 2015 conservation agreement among western governors, hunters, anglers, conservationists, and oil and gas industry representatives was designed to allow development to continue but within guidelines that protected greater sage grouse habitat – and kept them off of the endangered species list. However, the Department of Interior scrapped that agreement in favor of an “energy dominance” agenda earlier this year.

There used to be a commercial on television where a company advertised that “it didn’t make the products you buy, it made the products you buy better.” The impacts of climate change on grouse are like that in reverse: they exacerbate the existing habitat challenges that ruffed grouse and greater sage grouse are already facing. They don’t create all the problems that grouse are facing, they make those problems worse.

If climate change causes global average temperatures to rise as predicted, even if we get a handle on emissions, ruffed grouse and greater sage grouse are going to lose range. Conserving and enhancing their habitats can help them weather the changes to come. Healthy mixed-age-class forests can help ruffed grouse habitat be more resilient against the climate changes that will occur, according to the Ruffed Grouse Society, as can protecting greater sage grouse leks from industrial development.

While we are sure to lose some range for both species, we will maintain the most range and preserve grouse hunting opportunities in this country for future generations by both reducing our emissions and conserving grouse habitat. Allowing the continuing warming trend and failing to take large scale action spells trouble for these iconic American birds and our sporting traditions.