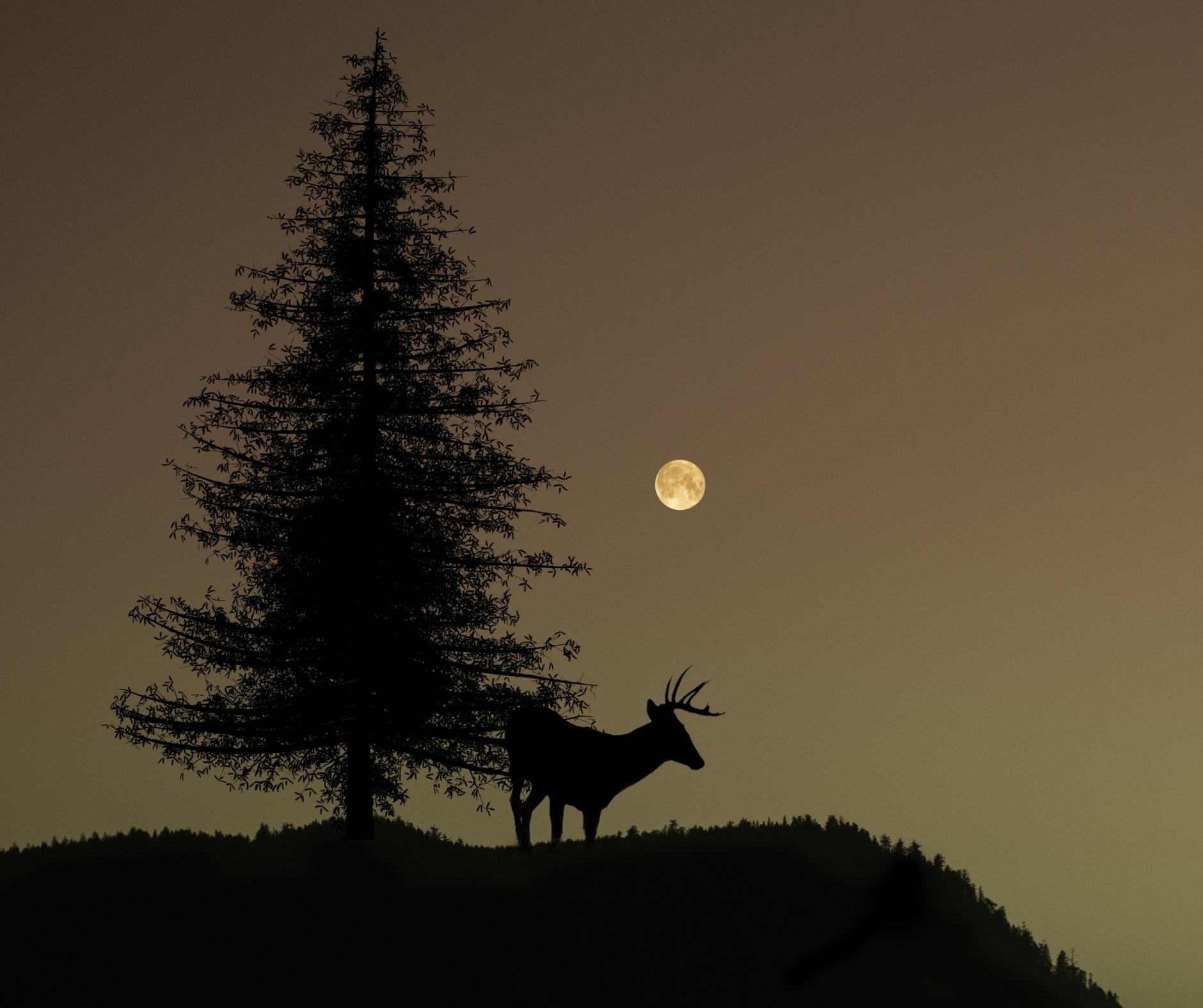 It seems to never fail in recent years that as Halloween approaches, someone writes about “zombie deer” in regards to Chronic Wasting Disease (CWD), which affects cervids like deer, elk, and moose. As a deer hunter who cares deeply about the conservation of the species I hunt, I cringe every time I read this, as deer do not turn into zombies and trivializing the disease does little to stop it.  The new bipartisan CWD Management and Research Act, though, could help with what is really needed to combat CWD: research and funding.

Chronic wasting disease (CWD) is a serious issue affecting wildlife and it has no easy solutions. CWD is a prion disease, related to “mad cow disease,” that leaves cervids like deer, elk, and moose emaciated, wasting away. It is always deadly, either directly or through the effects of its symptoms, though wildlife can be infected and spread the disease long before they show symptoms.

While it has not jumped the species barrier to humans yet, people are advised not to eat the meat of a deer or elk infected by CWD. Hunters in areas positive for CWD should test their game before cooking it. As the disease spreads, these concerns could also depress the hunting participation that pays for the bulk of wildlife conservation efforts. It will take scientific research into how its spread and funding for strapped state wildlife agencies trying to manage it. And that’s exactly what the recently-introduced bipartisan CWD Research and Management Act would provide. 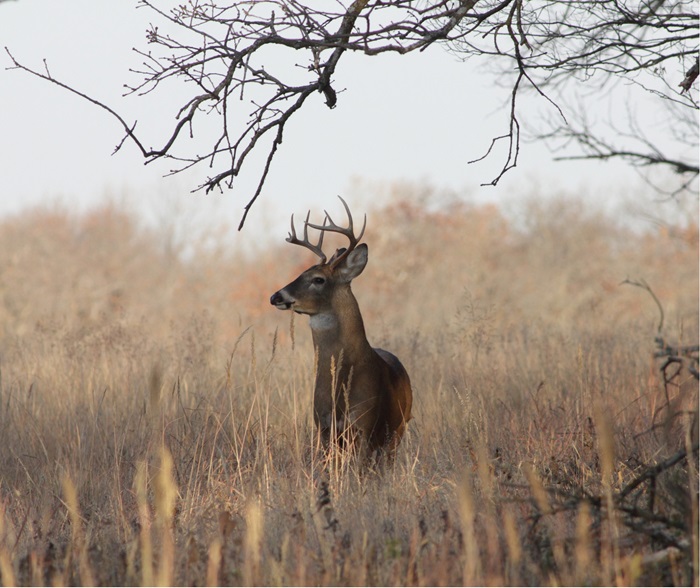 CWD Research and Management Act
The Chronic Wasting Disease Research and Management Act (HR 5608) authorizes $70 million annually in CWD funding, split evenly between management funding to be granted out to state wildlife and agriculture agencies and tribal nations, and funding for CWD applied research grants administered by the USDA. It was introduced by Reps. Ron Kind (D-Wis.) and Glenn Thompson (R-Pa.) and has already passed the House Agriculture Committee.

“Southwest Wisconsin has been ground zero for CWD in whitetail deer country for 20 years,” said Doug Duren, a southwest Wisconsin farmer and deer hunter who organized a carcass disposal program to reduce the spread of CWD. “For a variety of reasons, the disease continues to spread and grow in prevalence. In parts of the area prevalence has grown to 50% or more in bucks. Several counties are seeing 20-25% positive rates in all deer tested. Deer numbers are still high in many areas, but as disease prevalence grows, the deer herd is and will trend younger. We need to work on Healthy Deer Management and ensure this resource for the future.”

The management section of the act will prioritize funding where incidence of CWD is the highest, where jurisdictions have the highest financial commitment to managing, monitoring, surveying, and researching CWD, for efforts to develop comprehensive CWD management plans, to areas showing the greatest risk for initial occurrences of CWD, and to areas responding to new outbreaks of CWD.

“Although many hunters and concerned citizens have worked creatively and cooperatively with Wisconsin Department of Natural Resources to fight the disease by providing carcass disposal dumpsters, convenient testing drop-off kiosks and education on CWD, efforts have been limited by funding,” said Duren. “To fight CWD we need to ‘Buy time and Pay for science’ and the new funding included in the CWD Research and Management Act will help scientists, game managers, hunters and the public do just that.” 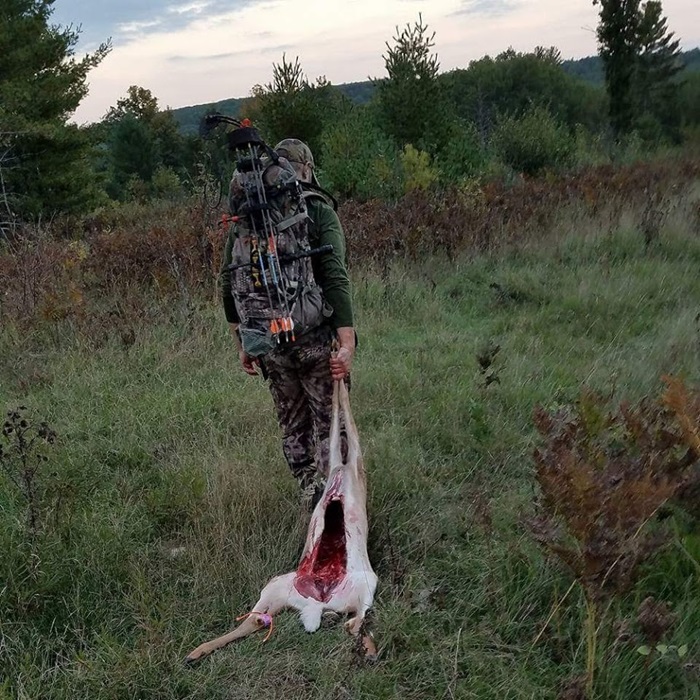 The research section will be administered by the USDA through cooperative agreements and prioritize methods to test CWD in live deer and the environment, testing methods on non-live cervids, genetic resistance to CWD, sustainable cervid harvest management practices to reduce CWD occurrence, and factors contributing to local occurrence of CWD.

The National Wildlife Federation adopted a resolution in 2017 calling for the creation of a federal Fish and Wildlife Disease Trust Fund to respond to wildlife diseases like CWD to provide rapid response funding to states for fish and wildlife disease outbreaks..

“Chronic wasting disease is one of the greatest threats facing deer, elk, and moose populations across the country, jeopardizing hunting opportunities, ecosystems, and our nation’s outdoor economy,” said Mike Leahy, director for wildlife, hunting, and fishing policy for the National Wildlife Federation. “We are grateful for Representatives Kind and Thompson’s steadfast leadership on this critical issue. The bipartisan Chronic Wasting Disease Research and Management Act will help ensure state and Tribal agencies on the front lines of controlling this disease have the resources they need to better understand and stop its spread.”

As a Michigan deer hunter living in a state with CWD, I’m encouraged that real solutions and funding are advancing. I’m looking forward to deer camp in November, hopefully harvesting some venison, and having the deer tested for CWD to ensure that it’s safe to eat. Research and management funding is what our deer and elk need, not sensational headlines about “zombie deer.” The real effects of CWD are scary enough.

Drew YoungeDyke is the Director of Conservation Partnerships for the National Wildlife Federation Great Lakes Regional Center, strengthening the federation’s partnerships with independent affiliate conservation organizations in Ohio, Indiana, and Illinois, as well as managing media outreach and communications for the region. 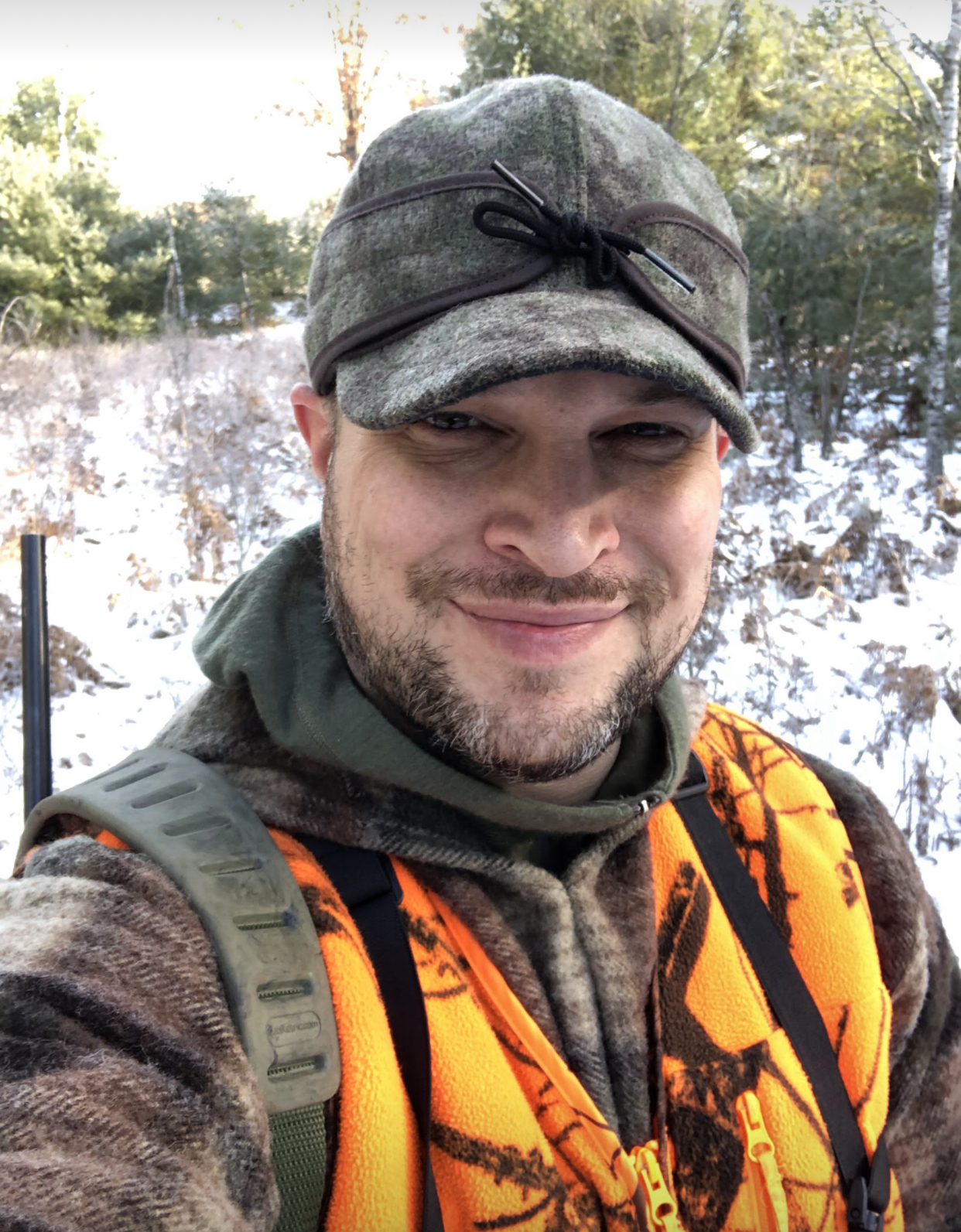