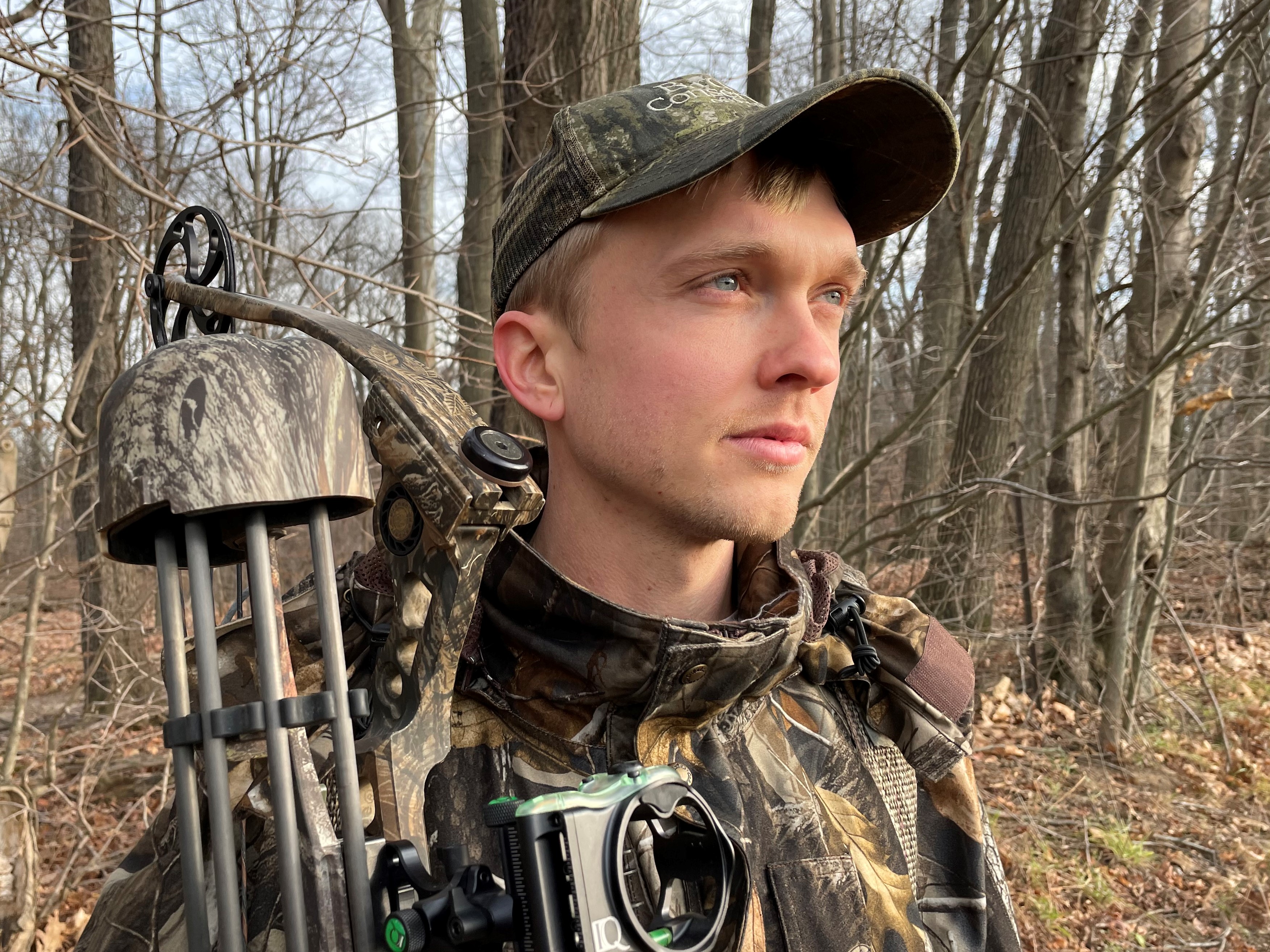 Aldo Leopold famously wrote in A Sand County Almanac that “There are two spiritual dangers in not owning a farm. One is the danger of supposing that breakfast comes from the grocery, and the other that heat comes from the furnace.” Luke Petersen, the National Wildlife Federation’s sustainable agriculture coordinator, doesn’t have to worry about that. Growing up on a Michigan farm and pursuing hunting at a young age ensured that he knows exactly where his food originates.

“We work with local communities across the Midwest working with leading farmers and their partners to bring other producers in their community on board for conservation,” Petersen explained.

He’s a natural fit for the role, growing up on a fifth-generation farm in southwest Michigan, near Kalamazoo, where his parents pasture-raise pigs. He studied biology at Kalamazoo College and agro-ecology at the University of California-Davis before coming to the National Wildlife Federation last January. It was his roots on the farm which help him connect with other farmers to advance sustainable practices. 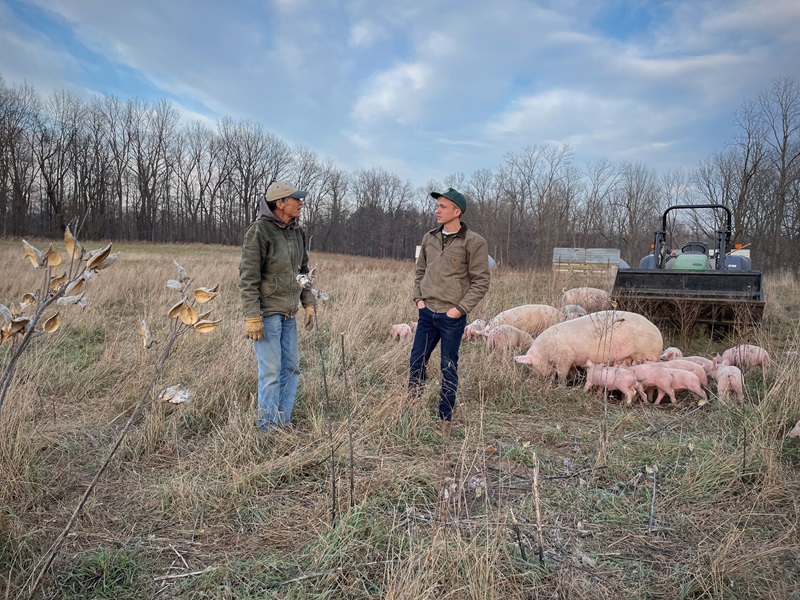 “Growing up in that setting really instilled in me a sense of stewardship for the land that we all depend on for food and fiber,” he said. “I spent all my time out in the woods, whether that was building dams in the creek or just walking around learning trees with my dad or eventually starting to hunt there.”

Spending time in the woods sparked the curiosity to study it. 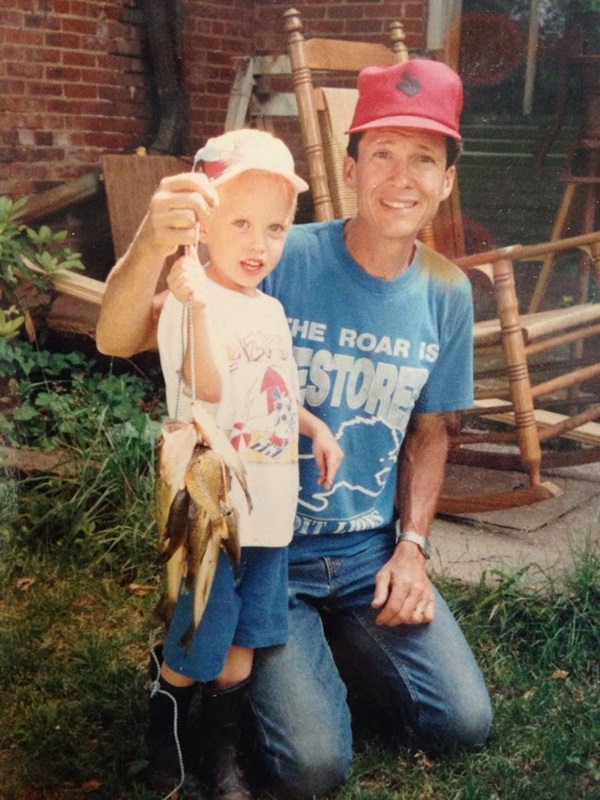 “Sitting in a treestand or a blind, I love watching and hearing the woods wake up in the morning,” Petersen said. “I’ve always been just fascinated by that. Going out before the first light comes up and it’s almost dead quiet and then starting to hear and see the woods come to life in the morning. Before light you might hear a barred owl give a single hoot and then you might hear raccoons barking at each other somewhere. And then eventually as the dawn light’s coming in and it’s turning gray in the woods you’ll hear one chickadee or nuthatch sing and then, all of sudden, it seems like the whole woods explodes with all this life that going on.” 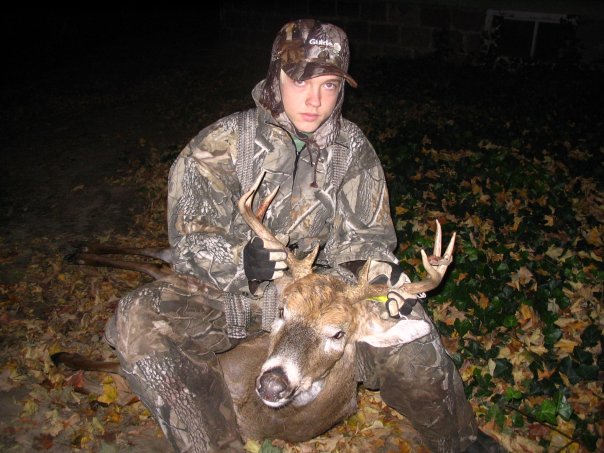 Luke is the only hunter in the family.

“My dad was kind of surprised when I wanted to buy my first .410 to hunt rabbits in the thicket behind the barns because he didn’t know where that interest in hunting came from. But I feel that my interest in it was really influenced from the way that I saw my mom and dad taking care of not just the land, but the way that they raised livestock and respecting animals as lives, and respecting animals as conscious beings. So as far as hunting goes, I do it because I have always wanted to be close to my food.”

This land ethic he learned on the farm influenced his decision to study biology and agriculture in college and grad school.

“It definitely underlies my drive to foster a more thoughtful and holistic agricultural system.” 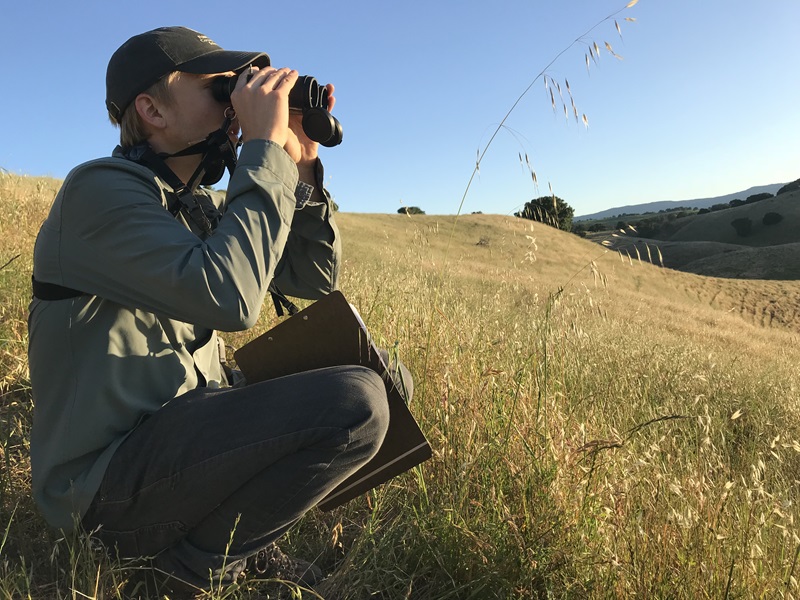 With his connection to the land, his family farm, and hunting, it should also be no surprise that Petersen became a fan of Aldo Leopold.

“I didn’t read Leopold until college, but I've read Sand County Almanac four or five times since then. It’s my go-to book that I bring backpacking or when I’m camping. It always just lives in the brain of my backpack and I’ll just reread it in circles because it’s so good. My dad was familiar with Leopold. I really saw a lot of the sort of stewardship in ethics – that land ethic – that my dad has. He’s one of my heroes.”

After college, Petersen moved west to study agroecology in California. He had fished some growing up, but missing the active hunt he took up spearfishing on the Pacific coast.

“I got into diving for abalone and spearfishing because those both felt more like hunting, like that sort of exhilaration chasing down prey.” 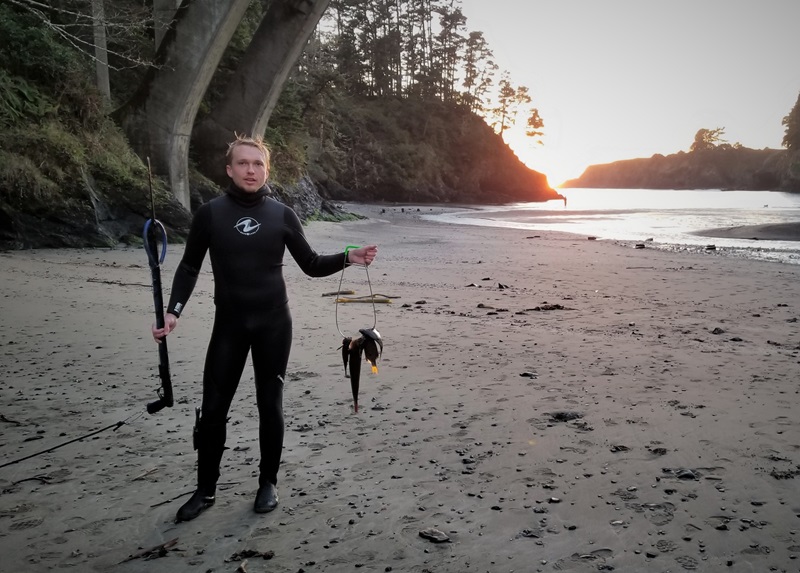 It was time to move back to the Midwest for Luke though. He looked forward to being close to family, and continuing a career in the agricultural systems that feel like home. His role at NWF allows him to connect to farmers across the region, not just teaching but also learning insights from them that he can apply to his own farming interests.

“I think I’m in a really cool situation in that I get to have this sort of direct influence on this land that my parents want to pass on to my brother and I, as well as on the land that I influence through my professional career working with farmers across the larger area.”

His family is diversifying the farm by preparing to raise grass-finished beef.

“Cattle in a pasture mimic natural herbivores and the way that they graze. And if you do that, you’re basically using ecological principles to recreate a system that’s evolved of millions of years between herbivores and plants. You can create a system that has very few external inputs, takes carbon out of the air and stores it in soil. And all of this positively feeds back to make a more productive pasture for your cattle too, and that more productive pasture does a better job of filtering water and supporting resident wildlife populations.” 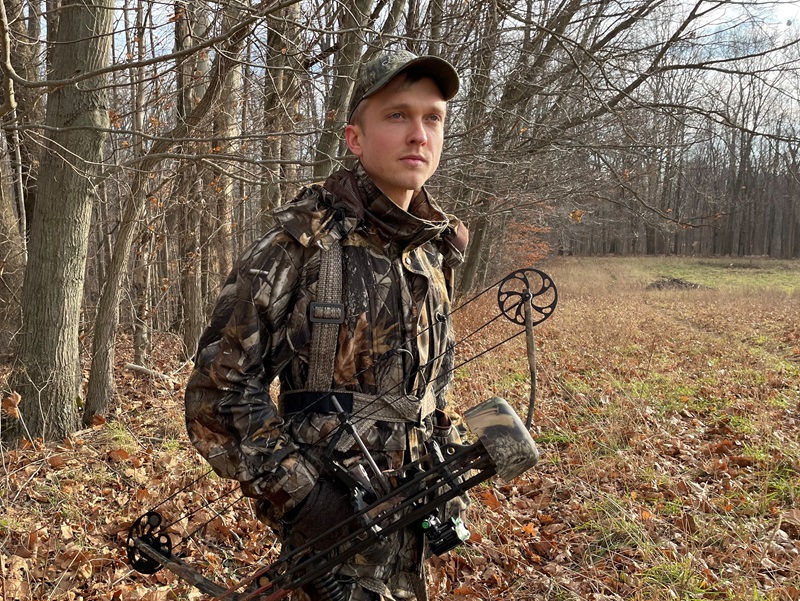 He hunted the farm throughout bow season and into firearm season. During the second weekend of Michigan’s firearm deer season, Petersen was hunting the edge of a rye cover crop field and shot and shot a doe with his 20 gauge, making a clean kill at 25 yards.

Petersen worries that too often agriculture and conservation get pitted against one another, as to conservationists and environmentalists.

Petersen doesn’t just read or talk about a land ethic. Both on his family’s farm and in his job with the National Wildlife Federation, he lives a land ethic every day.