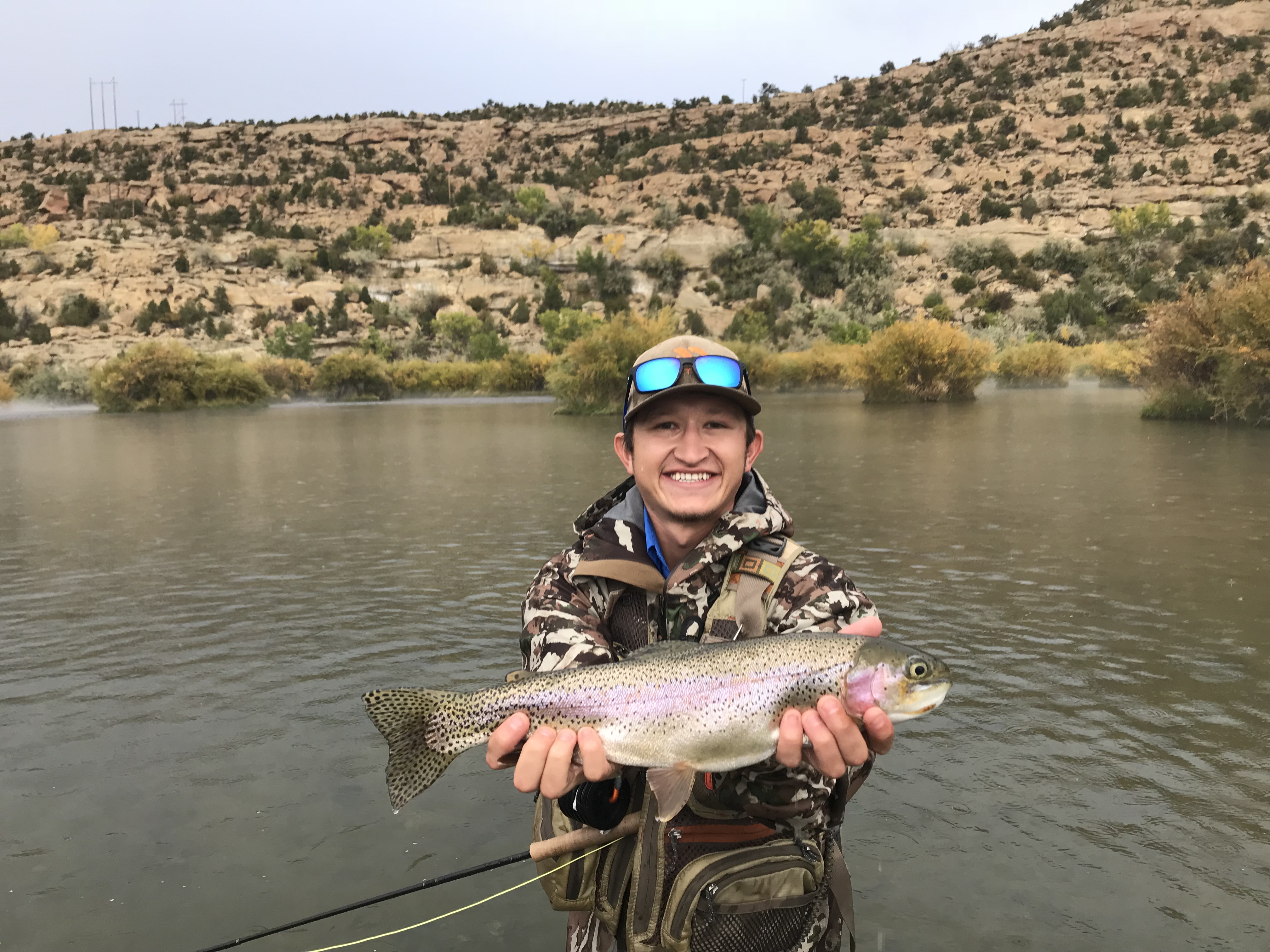 Building connections is at the heart of the National Wildlife Federation’s modus operandi to conserve wildlife; connections between different groups of people, different parts of the country, different interests. It’s also critical for wildlife; connections between winter and summer ranges, food, water, and other ecological needs. Jeremy Romero connects all these facets of conservation as the Regional Connectivity Coordinator for the National Wildlife Federation Rocky Mountain Regional Center and Public Lands Team.

“I work on prioritizing and protecting habitat connectivity and wildlife corridors across jurisdictional boundaries in the Upper Rio Grande, basically southcentral Colorado into northern New Mexico,” Romero explained. “This area is a hotspot for wildlife movement, from mule deer and elk to pronghorn, bear and many other important species. And a lot of the areas intersect with roadways.”

Along with roadways, the area encompasses numerous jurisdictional boundaries and land use priorities. With threats to wildlife habitat connectivity like roadways and oil and gas leasing, there are multiple interests and groups which must be brought together to ensure wildlife corridors are conserved. And that’s where Romero comes in, building those connections between the planning, policy, science, and community outreach is necessary to build wildlife corridors into multiple national forest management plans and both state and federal legislation.

Community outreach is important to Romero in no small part because it’s effective in moving such priorities.

“It’s one thing to tell the community what they need verses the community turning around and telling you what they need,” he said. “When you look at the landscape through the eyes of the community, you get to see what’s important to them and you then get to advocate for that and amplify those asks, and that’s been something we’ve been able to do with the help of our state affiliates like the New Mexico and Colorado Wildlife Federation.”

It’s also because he comes from the communities he works with. Romero grew up on a New Mexico ranch, in a family of hunters and anglers.

“I love to do it all, really. I was brought up in a real recreation, sportsman-oriented family, and we were always outside.” 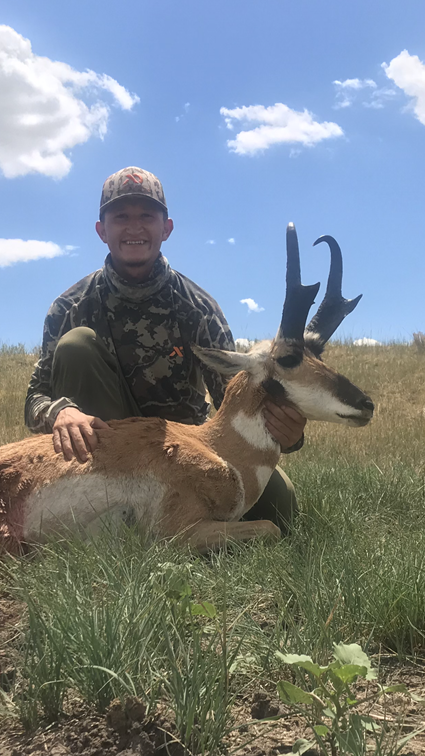 “I grew up on a ranch surrounded by 360 degrees of national forest land, and so I grew up in an atmosphere of watching my uncles, my dad, my grandpa all go hunting.  I was that kid at three, four years old who is outside screaming on the bugle tube at five o’clock in the evening.  I would try and call in elk for hours because I was too small to go hunting with those guys that were than much older.”

His grandpa stoked his fascination with hunting and the outdoors by telling stories of past hunts of the elk on the wall and showing him places where hunts had occurred. When he was finally old enough to hunt, it was “game over.”

“There’s nothing like listening to a bugling bull elk 25 yards away from you, coming in hot. It makes the hair on the back of your neck stand up. You don’t know whether you should run and climb a tree or draw your bow back. I think that’s what keeps me coming back.”

His grandpa is still who he looks up to as a hunter and importantly a role model.

“I really aspired to be like those people who helped mold who you are as a sportsman,” Romero said. “When I’m able to hook into a big trout, or find a nice set of antlers, or harvest an animal, the first person I’m coming back and telling all about it is my grandfather, because he’s usually the one who’s always been supportive of that.

Romero has been able to connect his roots and passion for hunting and fishing into his career.

“I was always spending so much time outside, and I tried to find a job that allows me to do what I love. And I wanted to do that, and I felt like that could be a reality. I just told myself, I want to work outside. I want to be immersed in wildlife biology and hunting, whatever it may be. At the same time, I saw some of the actions taken toward some of the places I loved, some of the national monuments. So ultimately I felt like I needed to do something.” 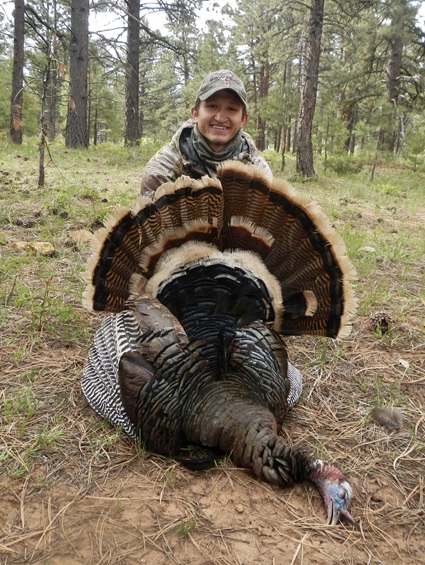 “Hunting and fishing kind of embody our lifestyle. But now it’s what I do because it’s what I need to do, that’s what helps my work and ensures future generations can benefit as we have. It helps educate me. Becoming a conservationist has taught me so much more about being a sportsman that I took for granted. I am absolutely blessed and fortunate to be in this position where I get to represent the things I love every single day.”