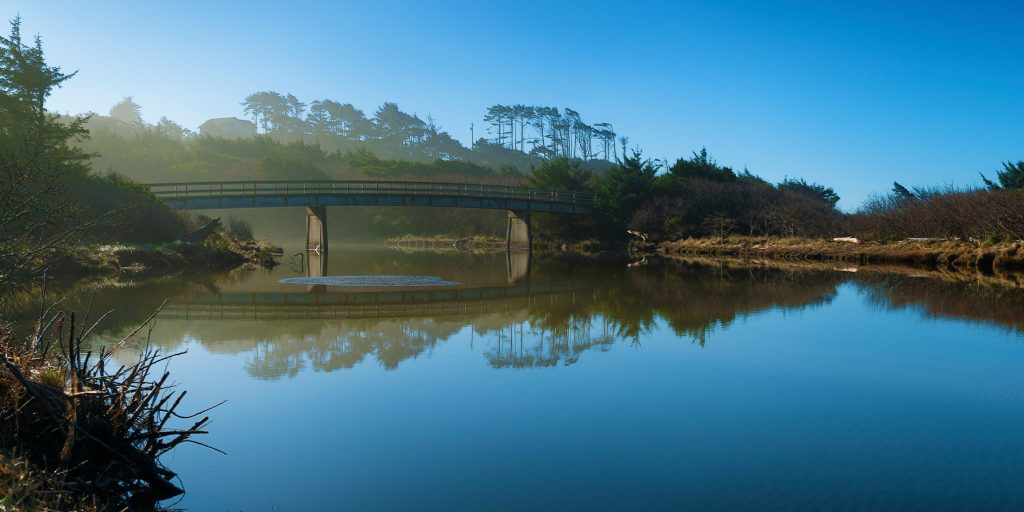 For more than a century, wildlife conservation efforts in America have been predominantly funded with user licenses and fees, putting hunters and anglers on the hook for providing a vast majority of most State’s wildlife conservation programs. But as more and more Americans turn to the outdoors in the wake of COVID-19 and species become more sensitive as a result of climate change, it’s clear that hunting and angling fees do not provide enough funding to make sure states are able to make meaningful progress toward conserving increasingly at-risk species and their sensitive habitats. We need a solution that shares the responsibility of conserving our wildlands while protecting the species that drive hunting and angling license demand without straining one user group more than another.

In the United States, there are 1,300 threatened or endangered animal species under the Endangered Species Act. More locally, In the Pacific Northwest, there are 59 species currently or almost facing extinction, including half of the region’s salmon and steelhead, Southern Resident Orca whales, and many other animals.

Every state has a Wildlife Action Plan that identifies specific actions to protect at-risk species, but implementing these plans can be a very costly endeavor. Under current federal law, each state receives approximately $10 million a year from the federal government to help them implement these plans, but some states estimate they would need three times that much funding to adequately protect these species.

The Recovering America’s Wildlife Act addresses this critical funding gap and would provide significantly more funding for states to complete fish and wildlife conservation and habitat improvement projects. RAWA was reintroduced in the House of Representatives for consideration this year, and many of Oregon’s Representatives have already signed on as co-sponsors, including Rep. DeFazio, Rep. Blumenauer, and Rep. Bonamici. There are not any co-sponsors in the Washington delegation as of yet.

However, if enacted, Recovering America's Wildlife Act could increase federal funding for the Oregon Department of Fish and Wildlife (ODFW) by 12%, bringing in between $22 and $24 million in additional support on top of their existing budget. An increase in funding of that scale reduces pressure to increase hunting and angling fees to cover necessary conservation and restoration projects.
Instead, ODFW would have ample funding to maintain and expand their conservation efforts, like enhancing grasslands, restoring wetlands and improving forests across the State.
As Curt Melcher, Director of ODFW said recently, the “Recovering America's Wildlife Act would support boots on the ground at the local level and fund people to do the work that helps landowners improve species populations.”

Improving habitat and protecting endangered species doesn’t just benefit the environment, it also benefits the Pacific Northwest’s vast outdoor recreation economy. Over 100 million people take part in at least one form of outdoor recreation, benefiting local communities and small businesses that serve recreationists. For example, in 2019, the American Sportfishing Association determined that the $1.5 billion fishing industry in Oregon supports more than 13,000 jobs across the state. 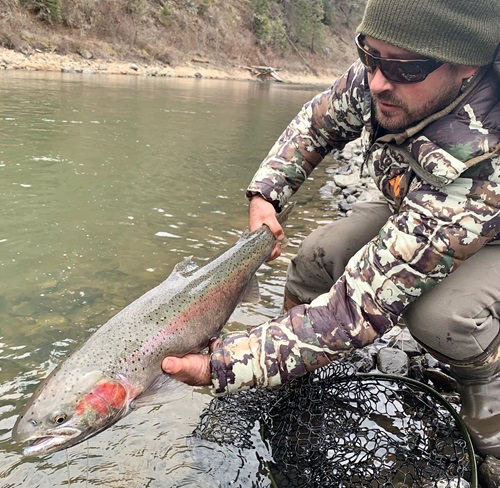 Take the Southern Oregon Coast for example, which has repeatedly had fishing seasons closed due because of low returns. Remember being able to fish for sockeye? Remember multi-month seasons? Recovering America's Wildlife Act could bring those back.

Hunting and fishing is an incredibly important driver of our economy, communities, and identity as Northwesterners, but the cost of conservation initiatives to protect these species cannot continue to rely on hunters and anglers. Everyone benefits from abundant wildlife populations and healthy ecosystems, and Recovering America's Wildlife Act would provide an avenue to fund efforts to protect and restore endangered species and habitats without leaning so heavily on the hunting and angling communities.

Tamsin Fleming is the Communications Coordinator for the Association of Northwest Steelheaders, the Oregon affiliate of the National Wildlife Federation. She is based in Eugene, Oregon. NW Steelheaders was founded in 1960 and is one of the oldest and most cherished conservation and sport fishing advocacy organizations in the Pacific Northwest. They are anglers dedicated to enhancing and protecting fisheries and their habitats for today and tomorrow. 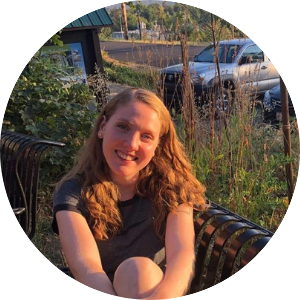