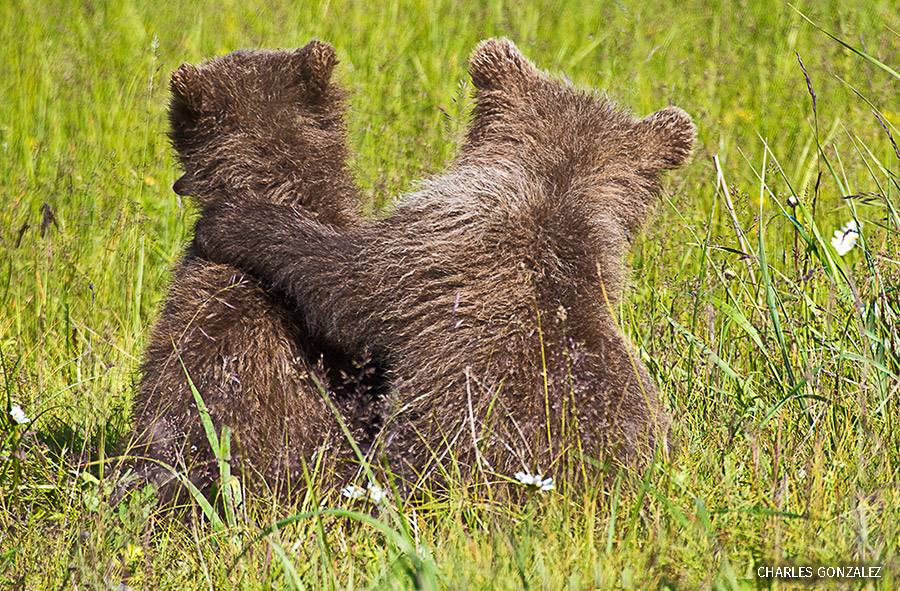 Side by side, two young brown bears wait for their mother during late summer in Alaska’s Lake Clark National Park and Preserve.

AT AN AWARDS CEREMONY a few years ago, Robert Bullard—widely considered the father of environmental justice—said, “When you don’t protect the least in your society, you place everybody at risk.” Now a distinguished professor at Texas Southern University, Bullard succinctly captured the essence of conservation: All living beings are dependent on each other. 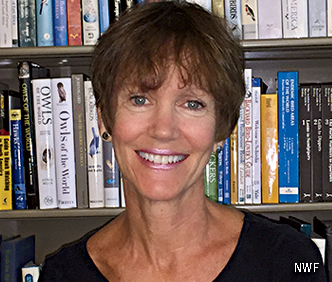 This issue of the magazine is full of such interconnections. When we plow up tallgrass prairie, we release carbon and destroy wildlife habitat (Pulse of the Heartland), but we’re learning how to minimize our harm to that glorious sea of grass. Ships that ply the oceans create submarine noise that disrupts whale song—a key form of communication (Unquiet Seas)—but science shows that the simple act of ships slowing down can help whales hear each other again.

Some problems are less easily solved. Air pollution from heavy industry and transportation is disproportionately harming low-income communities and people of color (Breathing Deep), prompting activists to lobby for lifesaving changes such as better land use planning and emissions reductions. Such changes will help not only people but the wild creatures that also need clean air, water and land—an undeniable interconnection of life. As we honor the 30th anniversary of the dawn of the environmental justice movement (A Well of Inspiration), let’s also honor the bonds that unite us all.