A blueprint for success and honoring conservation champions 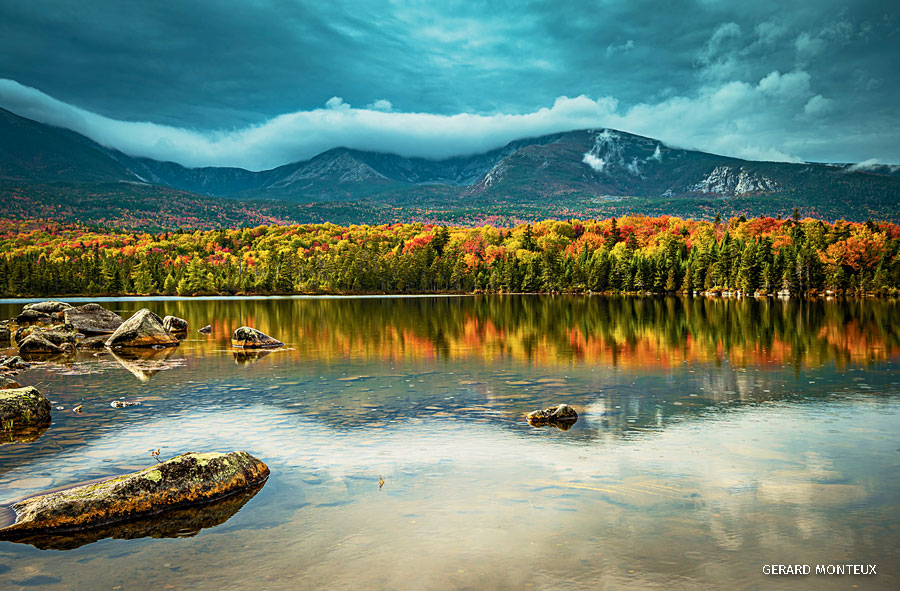 A blueprint for success in Maine 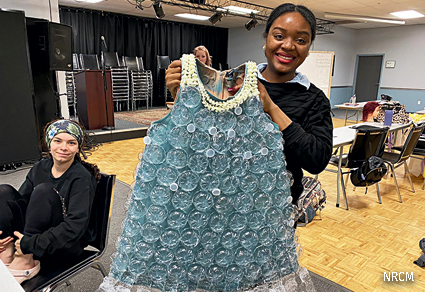 “The winning formula has always been the partnership of the expertise and the outreach,” says NRCM CEO Lisa Pohlmann. “We have community activists who get very engaged, and we have expert program directors to guide them.”

In 2022, NRCM proved this formula when it helped close a legislative loophole that allowed waste from other states to be dumped in a Maine landfill by processing it in Maine, circumventing a restriction on the amount of out-of-state waste. This extra waste was causing one landfill, Juniper Ridge, to fill at an alarmingly fast rate, especially concerning for the Penobscot Nation, which borders the landfill. NRCM worked with community and Tribal members to spread awareness of the issue and advocate for the passage of LD 1639, which officially closed the loophole.

Additionally, NRCM finds creative ways to engage, such as with photo contests that showcase the beauty of Maine’s wildlife and landscapes (Sandy Stream Pond, top). In April, NRCM partnered with the Aveda Institute in Maine to put on an innovative “trashion” show benefiting NRCM’s clean water work. The show was judged by a panel including an NRCM representative and allowed students to put their design skills to the test, creating clothing from recyclable materials such as water bottles (pictured). 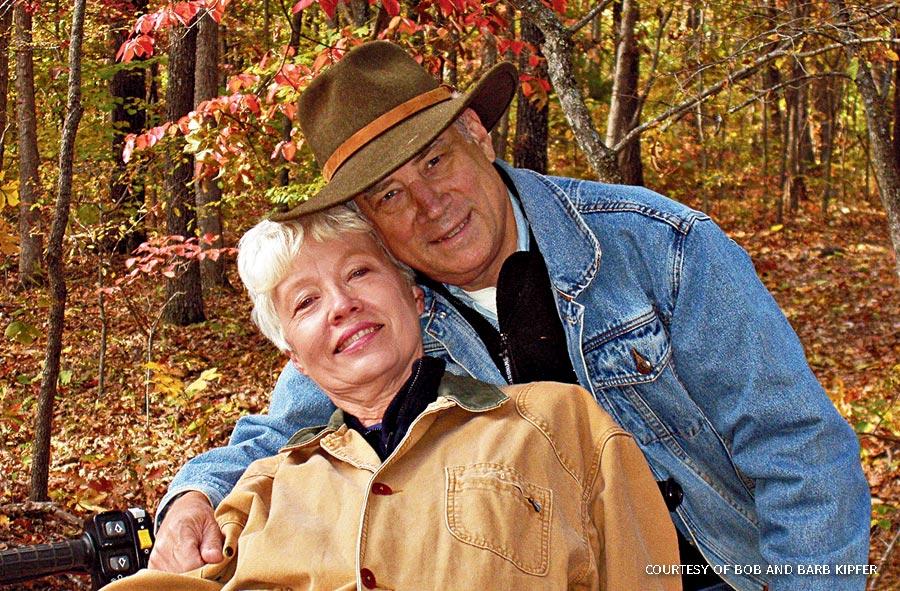 As announced at NWF’s annual meeting, the winners of the 2022 National Conservation Achievement awards are: 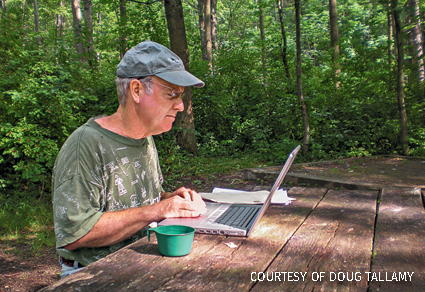 Conservation Leadership Award: Entomologist Douglas Tallamy (middle) is a champion of NWF, especially of its Garden for Wildlife™ program and the integration of keystone native plant science into its habitat work.

Special Achievement Award: Bob and Barb Kipfer (top) are members of the Conservation Federation of Missouri and regularly host tree plantings, bird counts and other conservation events on their 400-acre property. 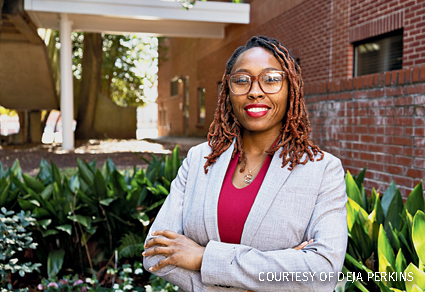 Young Leader Award: Deja Perkins (bottom) is a Ph.D. candidate at North Carolina State University as well as a community leader and role model with a passion for environmental justice and conservation.

See Last Issue's Working for Wildlife »
About Us: Conservation Awards »
NWF: Our Work »