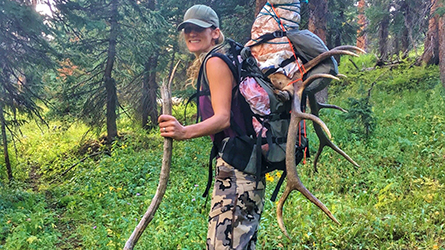 In 1936, National Wildlife Federation founder J. N. “Ding” Darling worked with President Franklin Roosevelt to convene conservationists and state and local wildlife agencies from across the United States in Washington, D.C. The meeting, dubbed the North American Wildlife Conference, was called due to the urgency of habitat destruction and alarming declines of America’s game and fish resources. The National Wildlife Federation was born out of that historic conference with the purpose of uniting these wildlife groups into a powerful voice demanding that government invest in a new future for America’s wildlife. 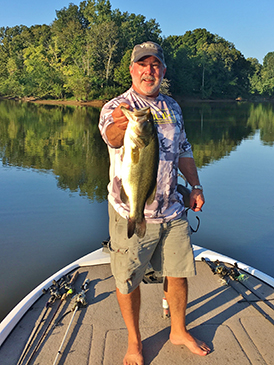 Ding Darling, an avid hunter and angler, was a powerful leader who laid the foundation for many elements of modern sporting conservation. In 1934, prior to founding the National Wildlife Federation, he was appointed by President Franklin Roosevelt to a blue ribbon committee on wildlife restoration to stem the tides of severe wildlife degradation. He went on to be an instrumental voice in creating the now-famous Federal Duck Stamp program and designed the first duck stamp. Darling was the first leader of the U.S. Biological Survey, which later became the U.S. Fish and Wildlife Service, and was an integral player in the creation of the National Wildlife Refuge System.

The National Wildlife Federation currently works on myriad sporting issues across the country, including:

Together with our affiliates, the National Wildlife Federation has shaped the conservation movement in indelible ways that have protected our sporting heritage at every historical turn and challenging twist. This enduring legacy is a testament to our deep commitment to the fish and wildlife that call America home, and to our sporting traditions. We remain steadfast in our dedication to hunting and angling as a keystone of America’s conservation movement. 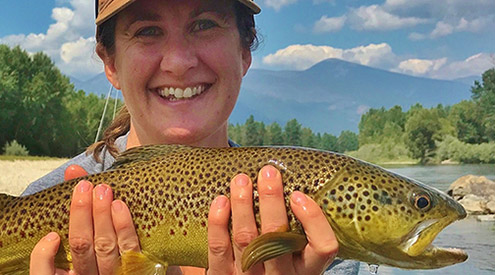 Meet the sportsmen and sportswomen working on the issues critical to our outdoor pursuits. 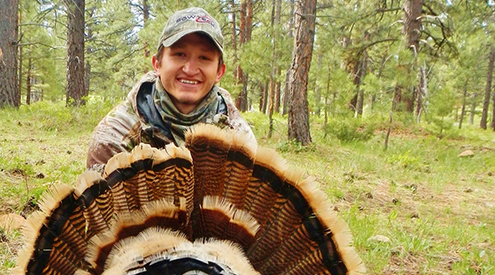 We're grateful to the organizations that support our work to ensure fish and wildlife thrive. 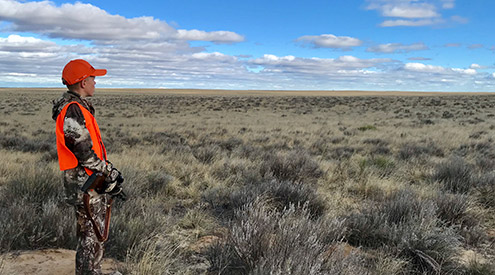 Learn more about the independent state affiliates that are the backbone of our success.