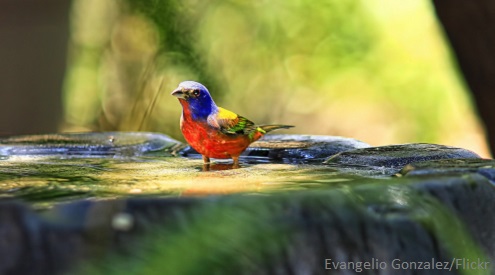 From coast to coast, cities and their residents are taking action to create and protect habitat for local wildlife

“To save the thousands of species at heightened risk of extinction, we need every American doing their part,” explained Collin O’Mara, president and CEO of the National Wildlife Federation. “Cities like these demonstrate how wildlife-friendly practices can easily be adopted into any community by taking tangible actions that benefit local wildlife on any scale. We are excited to see this momentum continue and we encourage more communities to join the effort.”

From the “City of Roses” to the “City in a Forest,” here’s a look at what makes these places great for wildlife, and how some new cities have worked to earn a spot on this coveted list.