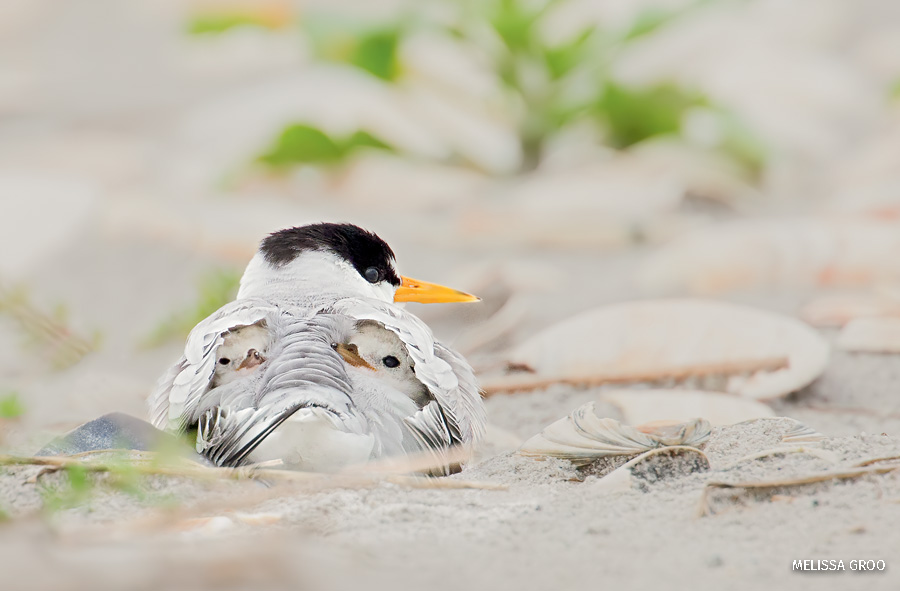 A SUMMER SURPRISE unfolded on New Jersey’s Long Beach Island when photographer Melissa Groo spotted an oddly shaped least tern on the sand. Peering through her telephoto lens—safely distant from the birds, which are endangered in the state—Groo realized that two tiny hatchlings were nestled under the parent’s wings, a sight this wildlife photographer had never seen before. “People react to this image emotionally,” says Groo. “I call it the grumpy fish face, because so many people see that. They think it’s endearing.” 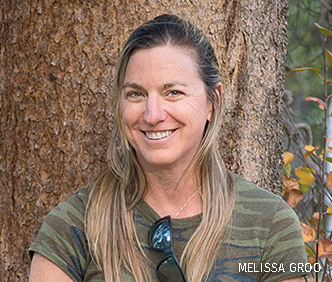 A conservation photographer, Groo has seen “some alarming drops in wildlife abundance,” particularly among songbirds. She’s also seen an explosion of interest in wildlife photography. “When people value having wildlife around as a way of feeding the soul and the eye,” she says, “they begin to care about not just the animal but the habitat it needs to survive.” All that interest, however, can stress animals if people aren’t careful. “We’re all putting pressure on these creatures,” says Groo, who teaches photographers to keep a safe distance and always put the welfare of animals ahead of getting a great photograph.