The Downsides of Home Rearing 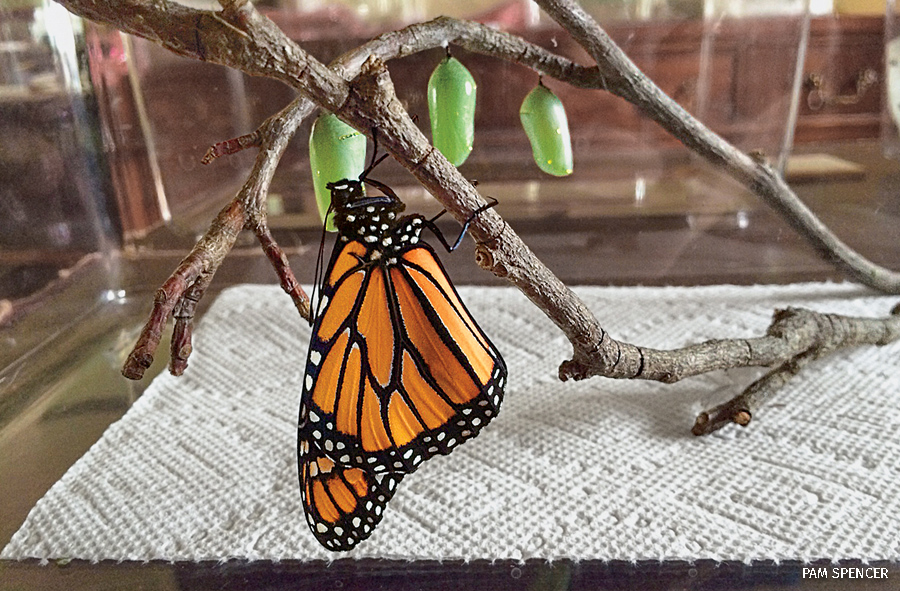 Raising large numbers of monarchs can spread pathogens and parasites. A better way to help is to plant native milkweeds and nectar plants such as goldenrod (below).

TO HELP the beleaguered monarch butterfly, Tennessee writer Margaret Renkl decided to home-rear some of its caterpillars. When a butterfly struggled to break free of its chrysalis, she heeded the advice of online “caterpillar caretakers” and tried to assist with a pair of tweezers. After posting that the butterfly had died, Renkl reported, “my computer erupted with crying-face emojis.”

As summer approaches, thousands more butterfly lovers are gearing up to rear monarchs in captivity. In the wild, scientists estimate that 90 percent of monarch eggs and caterpillars fall victim to predators and parasites. Home rearers hoping to improve those odds collect eggs and caterpillars or purchase them from commercial suppliers to raise indoors. By releasing hundreds, even thousands, of butterflies a year, they believe they can help reverse the steep decline of monarchs. But according to National Wildlife Federation Naturalist David Mizejewski, “it doesn’t matter if they have a 100 percent survival rate. It’s not going to have an impact on the overall monarch population—and could even be hurting it.” 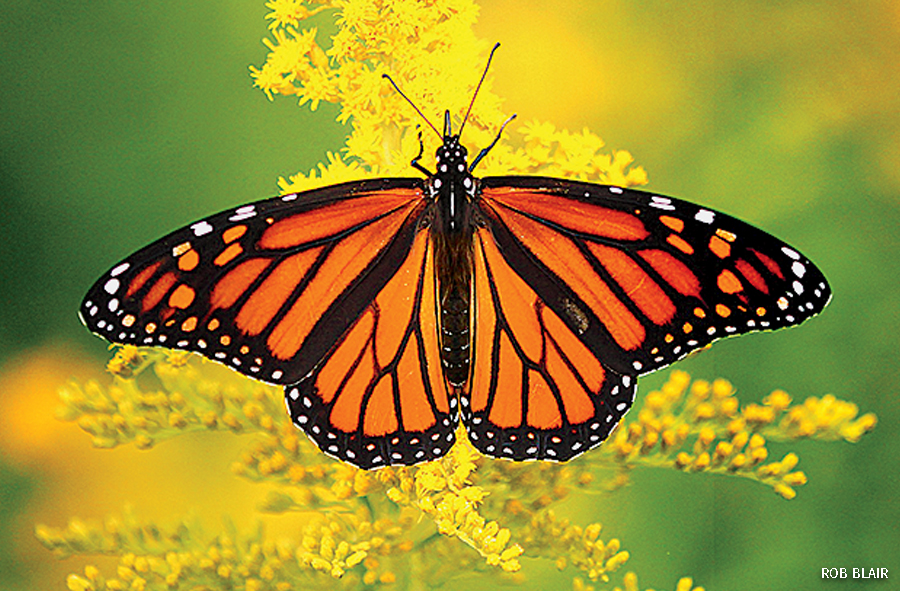 Concerned about the popularity of mass rearing, the Monarch Joint Venture—a partnership of government, academic and conservation groups, including NWF—issued guidelines last fall. “There is a lack of scientific evidence that monarch rearing actually results in overall population increases, and it is known to carry risks,” they warn. One risk is that mass rearing can mean raising monarchs in higher densities than occur in nature, making the insects vulnerable to pathogens and parasites. Releasing infected butterflies could harm the wild population.

By purchasing caterpillars from suppliers who breed closely related individuals over generations, home rearers also may be releasing inbred butterflies lacking the genetic diversity that keeps a population healthy. And successfully rearing eggs or caterpillars that would have died outdoors “essentially bypasses natural selection,” which keeps populations fit by weeding out the weakest individuals, says University of Georgia monarch biologist Andy Davis.

The guidelines do not discourage raising a few monarchs for educational reasons and include directions for responsible small-scale rearing.

Still, says Mary Phillips, senior director of NWF’s Garden for Wildlife™ program, “the best way to help monarchs is restoring their natural habitat by planting native milkweeds and nectar plants, eliminating pesticides and encouraging others to adopt these practices.”

Janet Marinelli wrote about urban trees in the April–May 2019 issue.

Our Work: Monarch Butterfly »
Garden for Wildlife: Help Pollinators Thrive »
Goldenrod: Worth Their Weight in Gold »
City Hero: Making a Home for Monarchs »