A bewhiskered seal has his portrait taken 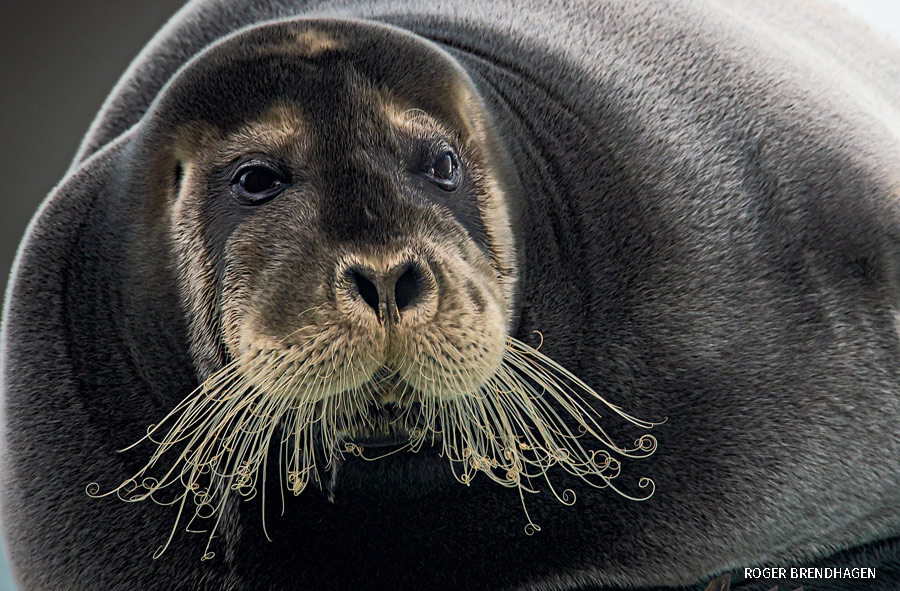 SPROUTING A CROP OF EXUBERANT CURLS, this large male bearded seal evokes the air of a dapper diplomat. “He reminds people, including me, of a happy old man with a great mustache,” says Roger Brendhagen, who made this portrait from a small floating platform near the ice floe where this plump seal was resting off the west coast of Svalbard, Norway. 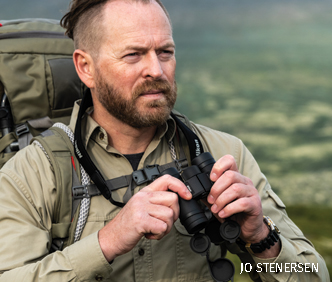 A native of Norway himself, Brendhagen averages about 300 travel days a year and has visited all seven continents to document everything from wolverines, brown bears and gray wolves to venomous snakes. Yet he says he “takes as much pleasure” photographing tiny bullfinches in his home country as in capturing charismatic creatures from across the globe.

Whether working solo in the field or sharing his knowledge by teaching others, Brendhagen stresses the importance of “keeping your distance” from wildlife. “It’s a dilemma,” he says. “As a photographer, you want to come as close as possible to an animal such as, say, an Arctic fox near its den, but the fox wants you as far away as possible. So it’s important for photographers to reflect on how close to get and how long to stay nearby.”