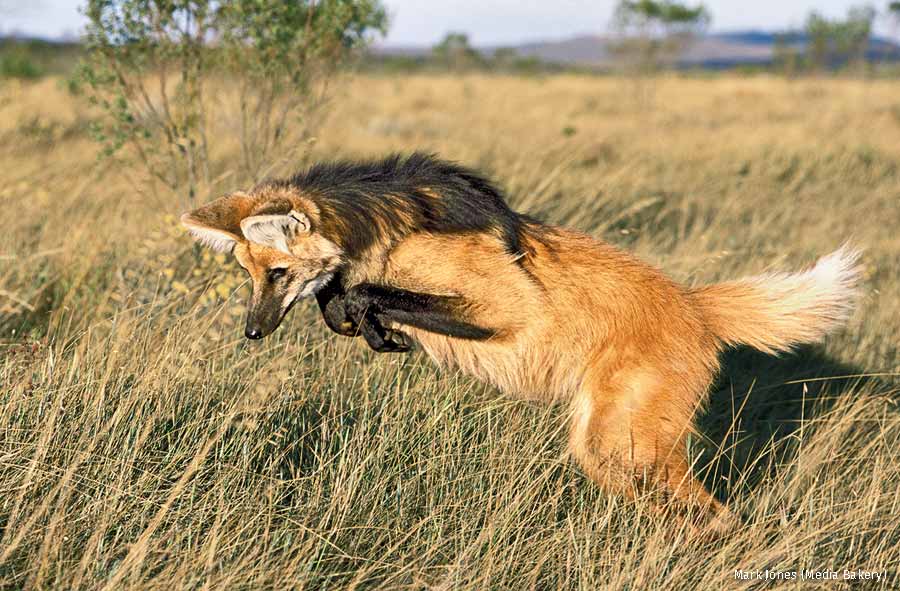 Last October, more than two dozen international companies took a huge leap that could change not only the landscape of Brazil but that of the food industry for the better. Mars, McDonalds, Walmart and other food companies pledged to help develop policies that will halt deforestation and loss of native vegetation in Brazil’s Cerrado—one of the world’s most ecologically diverse wooded savannas. During the past two years, the National Wildlife Federation collaborated with The Nature Conservancy, World Wildlife Fund and other groups to convince companies to help protect this valuable habitat.

Often called Latin America’s breadbasket, the Cerrado spans 511 million acres in central Brazil and produces much of the world’s soybeans and beef. Yet the Cerrado’s mosaic of woods, golden grasses and shrubs also provides habitat for some 10,000 plant species, 900 bird species and 300 mammal species, including rare maned wolves (above), Cerrado foxes, giant anteaters, jaguars and marsh and pampas deer.

“The Cerrado is losing more than 1.2 million acres of habitat each year, even though vast areas have already been cleared that could be used more effectively for agriculture,” says Simon Hall, NWF’s manager of Tropical Forests and Agriculture. “This move by major food companies to help protect habitat in the Cerrado represents the beginning of a new chapter for this region.” 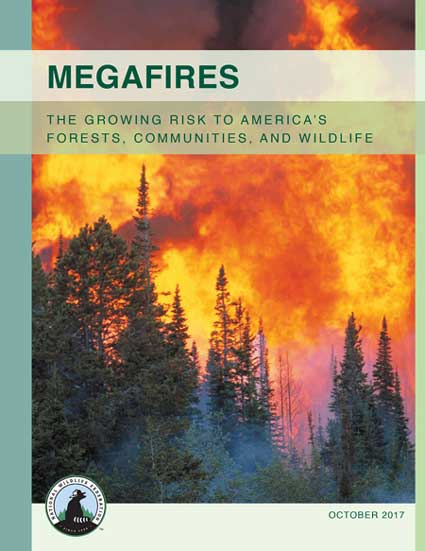 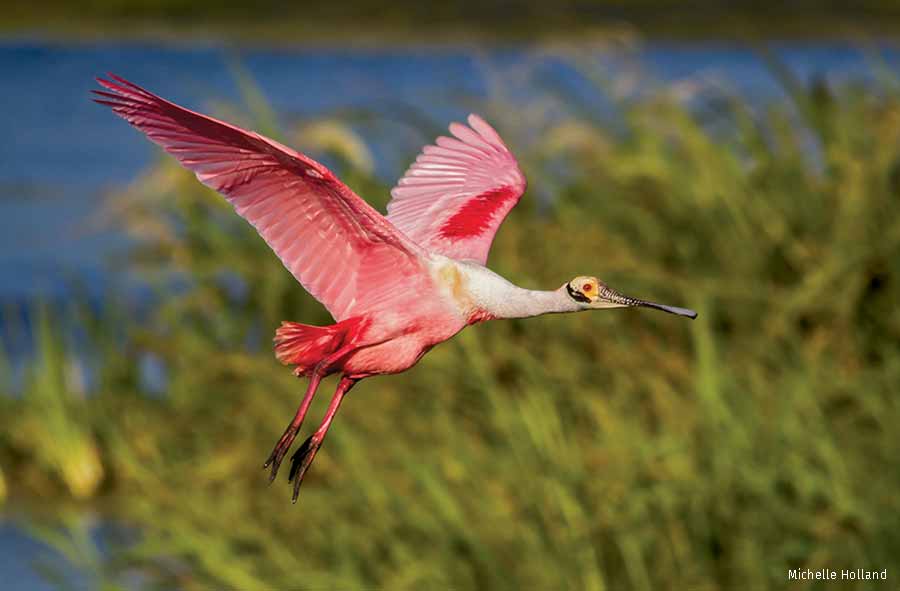 Texas has big water problems—droughts, floods and increasing demand on its limited supply—but “these can be solved if we do it right,” says Texas Conservation Alliance (TCA) Executive Director Janice Bezanson. Since 1971, this NWF affiliate has united conservationists, outdoor enthusiasts and land and business owners to conserve more than 200,000 acres of forests, rivers and flood-mitigating wetlands. It has helped establish four national wildlife refuges, five wilderness areas and other parks in eastern Texas. One such park is Big Thicket National Preserve, whose nine ecosystems ranging from cypress swamps to pine savannas and their so-called “ecological crossroads” support a bounty of wildlife, including roseate spoonbills (above) and endangered red-cockaded woodpeckers. TCA also defeated several dams and reservoirs that would have flooded more than 100,000 acres of bottomland habitat.

Additionally, TCA is inspiring municipalities to conserve water through innovative tactics, from recycling waste water into drinking water to building green infrastructure such as living roofs and rain gardens that can catch urban and agricultural runoff. It is also working with NWF to revamp the federal flood insurance program to discourage rebuilding in flood zones. 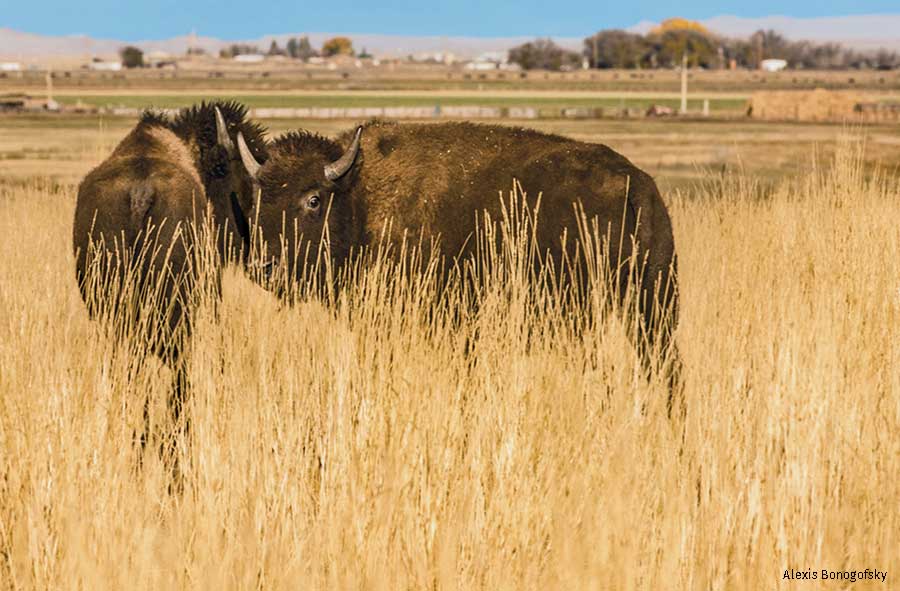 The Eastern Shoshone Tribe welcomed 10 more bison to the Wind River Indian Reservation in Wyoming this past October, essentially doubling the number of genetically pure bison in the herd. Through a relocation program, 10 bison arrived in November 2016—the first to walk on reservation land in more than 130 years—and in May 2017, a female gave birth to the herd’s first calf. The restoration of bison to the reservation is the result of 40 years of collaboration between NWF, the Eastern Shoshone Tribe and the U.S. Fish and Wildlife Service.

“Today, almost every job intersects with the environment in some way,” says Cousteau. “Young people who want to protect our natural world—whether its ocean or its forests—have a wealth of opportunities they can explore.”

Students from around the world will learn about the types of jobs in the green sector and what tools they will need to enter it. They will also learn how to develop effective career plans and how to earn EcoLeaders credentials.

One Federation for Conservation

Affiliates of the National Wildlife Federation are autonomous, nonprofit organizations that take the lead in state and local conservation efforts and partner with NWF on national issues. The Federation has 51 affiliates, including in Puerto Rico, the U.S. Virgin Islands and Washington, D.C.